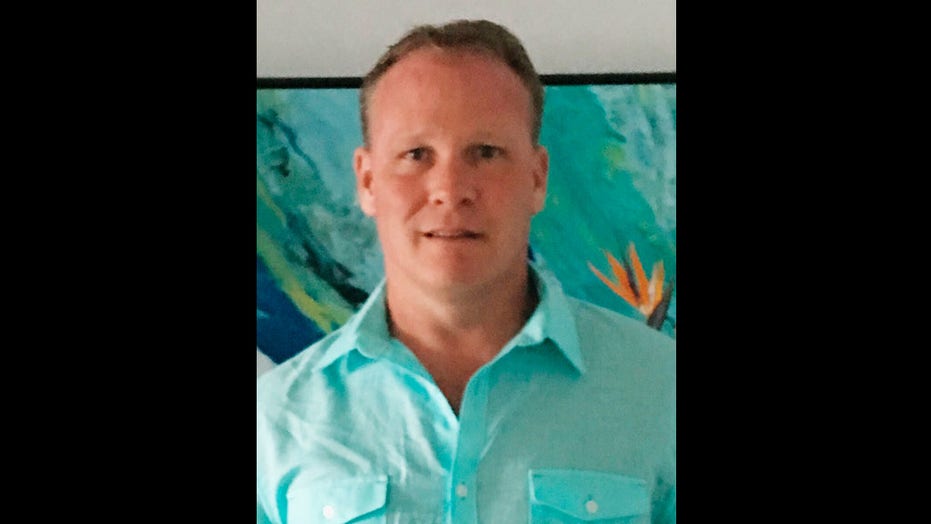 Internet vigilantes falsely identified a retired cop as the man seen on video attacking a group of George Floyd supporters in a Maryland park -- prompting a flood of harassing calls and emails to his family, according to reports.

This undated file photo provided by the Maryland-National Capital Park Police shows Anthony Brennan III. The Montgomery County Police on Friday, June 5, 2020, arrested and charged Brennan with assaulting three people posting flyers protesting the death of George Floyd. Millions of Twitter users have viewed a video of the encounter. Many falsely blamed another man who says the experience has been surreal and terrifying. (Maryland-National Capital Park Police via AP, File)

Police later arrested Anthony Brennan III, 60, on three counts of second-degree assault -- but not before the video received millions of views and Damskey’s family received a barrage of angry calls and emails about the incident.

“I’ve got a wife who is in tears. My mom is scared to death,” Damskey told The Associated Press on Monday in his first interview about the ordeal. “It’s sad. It’s scary. It’s something that I don’t ever want to go through again.”

Damskey, 53, retired in 2016 after almost 30 years as a Montgomery County police officer. He was one of at least two men falsely accused of taking part in the attack, according to The Associated Press.

This undated photo provided by the Damskey family shows John Damskey. Damskey, a retired police officer who was falsely accused by many Twitter users of accosting three young adults on a Maryland bicycle trail, says he was saddened and scared by the barrage of hate directed against him. (Courtesy of the Damskey family via AP)

The other misidentified man was Peter Weinberg, whom Maryland Attorney General Brian Frosh publicly said was not a suspect shortly before announcing Brennan’s arrest.

“We must align in the fight for justice and equality -- but not at the cost of due process and the right to privacy and safety,” Weinberg tweeted.

The Maryland-National Capital Park Police said hundreds of tips from the public led to Brennan’s arrest. He is accused of using his bike to knock a young man to the ground and snatching the flyers from a young woman during the altercation. The three victims, two females and a male, were all between 18 and 19 years old.

Brennan reportedly released a statement through his lawyers expressing remorse “for the pain and fear” he caused the victims.

Floyd died in police custody in Minneapolis on May 25 after an officer pinned him to the ground with a knee pressed into his neck while he was on the ground for more than eight minutes, as seen on cellphone video.