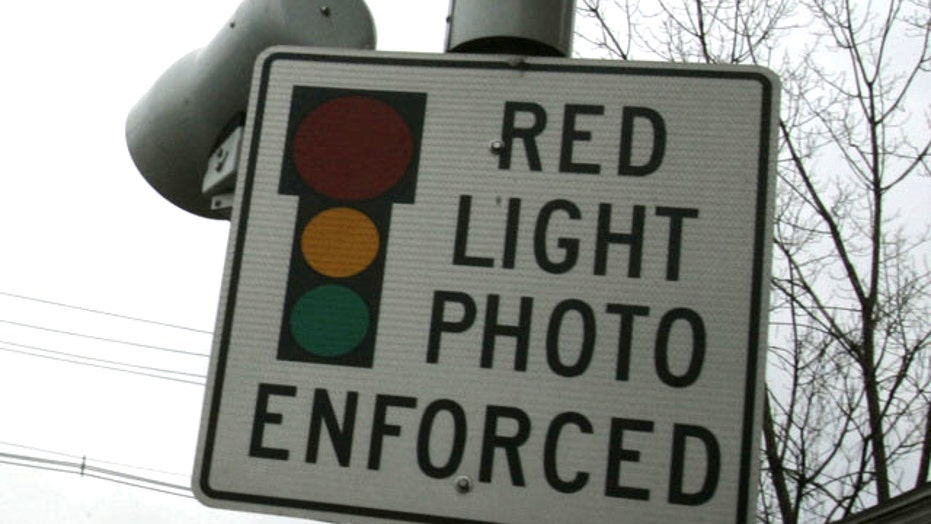 The former CEO of a red-light camera firm who bribed officials in two states got her own chance last week to appear before a judge, who doubled her prison time to 30 months and imposed a $2 million fine.

Karen Finley, former chief executive of Redflex Traffic Systems, was found guilty of paying off a Chicago official to help the company win contracts to install the cameras, which catch and ticket speeders, at traffic lights. She was already serving a 14-month sentence for her role in a similar scheme in Ohio when the federal judge threw the book at her Thursday.

Finley paid off John Bills, the No. 2 official in Chicago’s Transportation Department, to steer tens of millions of dollars in contracts to Redflex, which is based in Australia and has U.S. headquarters in Arizona. Bills, who rose to his position from street lamp maintenance man over a 30-year career, was sentenced in August to 10 years in federal prison.

A pal of Bills’, Martin “Marty” O’Malley, also received a six-month sentence. He was put on the RedFlex payroll as part of the scam, according to prosecutors.

The cameras are cash cows for cities and counties that install them and split the revenues with companies, including RedFlex and Xerox. But motorists resent learning through the mail -- and with photographic evidence -- that they have been cited and have little legal recourse.  In some cases, operators have been accused of shortening the yellow light duration to result in more tickets.

Chicago first installed RedFlex cameras in 2003, and reaped an estimated $600 million from the tickets they generated. A four-year investigation by The Chicago Tribune exposed the bribery scheme, mismanagement and safety issues related to the cameras, and prompted a probe by Chicago’s Office of Inspector General. That investigation uncovered illegal kickbacks that included golf trips, meals and trips.

“Such a procurement-based kickback scheme would be nearly impossible today,” a Chicago OIG spokesperson told Fox News. “Better contract management by the user department would have sniffed out red flags, but not the scheme itself.”

Finley’s first payment will be $35,000. Her attorney, Jacqueline Jacobsen, declined to comment. RedFlex, which has been buffeted by bad publicity in recent years but still operates cameras in cities throughout the U.S. and other parts of the world, has reportedly taken steps to improve its internal ethics by requiring its employees to take “anti-bribery and anti-corruption” training.