President Trump declared a federal emergency for Louisiana on Thursday night, authorizing the Department of Homeland Security and Federal Emergency Management Agency to coordinate all disaster relief efforts ahead of the strengthening of Tropical Storm Barry.

Trump approved the federal assistance at the request of Louisiana Gov. John Bel Edwards, who noted that within the past 24 hours, 28 parishes had issued emergency declarations and 14 were in the process of doing so. Residents have been stacking sandbags or fleeing to higher ground in preparation for torrential downpours, with heavy flooding expected once the storm makes landfall from the Gulf of Mexico either late Friday or early Saturday.

HURRICANE WATCH IN LOUISIANA, MANDATORY EVACUATIONS ISSUED AS BARRY EXPECTED TO DROP UP TO 20 INCHES OF RAIN 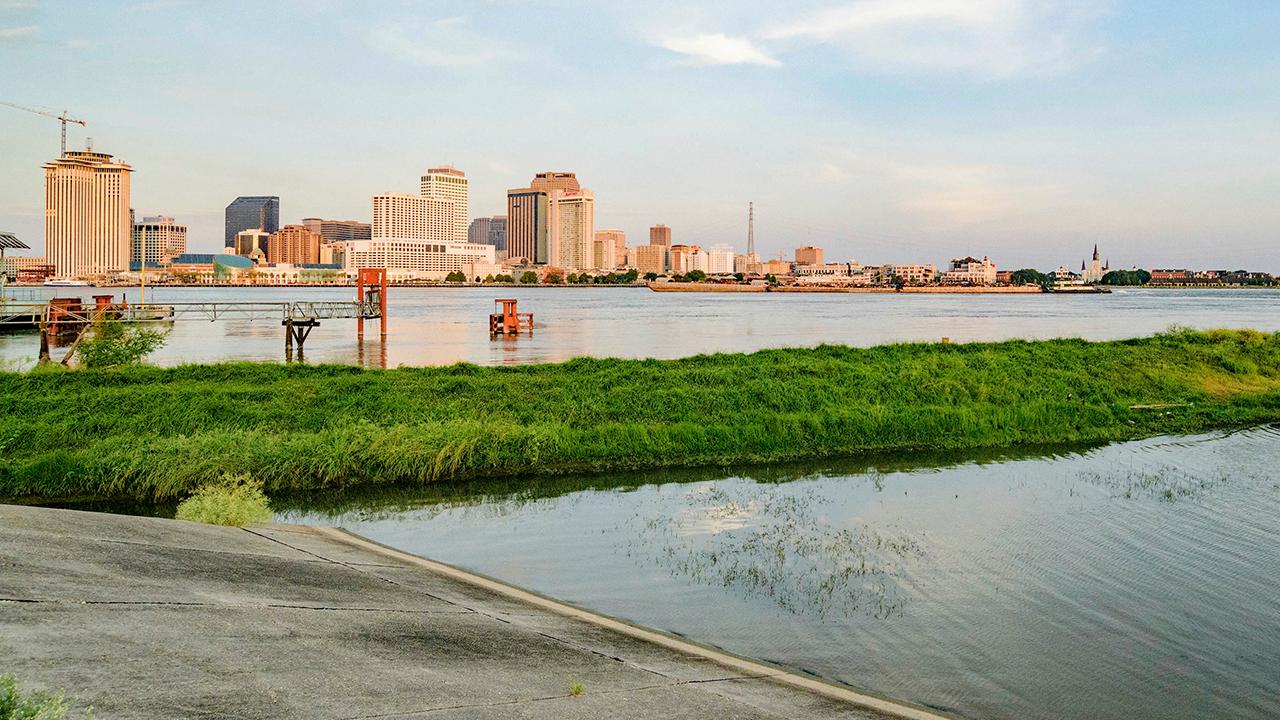 Trump tweeted Thursday evening: “To everyone on the Gulf Coast: As you make preparations to protect your homes & loved ones from flooding & the coming storm, it is imperative that you heed the directions of @FEMA, State & Local Officials. We are working closely w/ them. Please be prepared, be careful, & be SAFE!”

Edwards expressed appreciation for the president's action in a Twitter message of his own.

“Thank you President Trump for quickly responding to my request for a federal disaster declaration,” the Democrat wrote. "We appreciate the support of the White House and our federal partners as we continue our unprecedented flood fight and respond to Tropical Storm."

Edwards had declared a state of emergency Wednesday, authorizing activating up to 3,000 soldiers and airmen from the Louisiana National Guard ahead of the storm, Baton Rouge's WBRZ-TV reported. National Guard troops and rescue crews in high-water vehicles took up positions around the state as Louisiana braced for the arrival of the storm.

Barry could pack winds of about 75 mph, just barely over the threshold for a hurricane, when it comes ashore, making it a Category 1 storm, forecasters said. It is expected to bring more than a foot and a half of rain in potentially ruinous downpours that could go on for hours as the storm passes through the metropolitan area of nearly 1.3 million people and pushes inland.

The National Weather Service said it expects the Mississippi River to rise to 19 feet by Saturday morning at a key gauge in the New Orleans area, which is protected by levees 20 to 25 feet high. Though it is not expected to grow into a major hurricane, the storm's torrential rains are expected to test New Orleans’ improved post-Katrina flood defenses.

Hurricane Katrina caused catastrophic flooding in New Orleans in 2005 and was blamed for more than 1,800 deaths in Louisiana and other states, by some estimates. In its aftermath, the Army Corps of Engineers began a multibillion-dollar hurricane-protection system that isn't complete. The work included repairs and improvements to some 350 miles of levees and more than 70 pump stations that are used to remove floodwaters.

New Orleans Mayor LaToya Cantrell said Barry’s heavy rains will put an extreme test to the pumping system that drains the city's streets. The city does not plan to order evacuation because Barry is not expected to grow into a major hurricane. Officials instead advised people to keep at least three days of supplies on hand and to keep their neighborhood storm drains clear so water can move quickly.