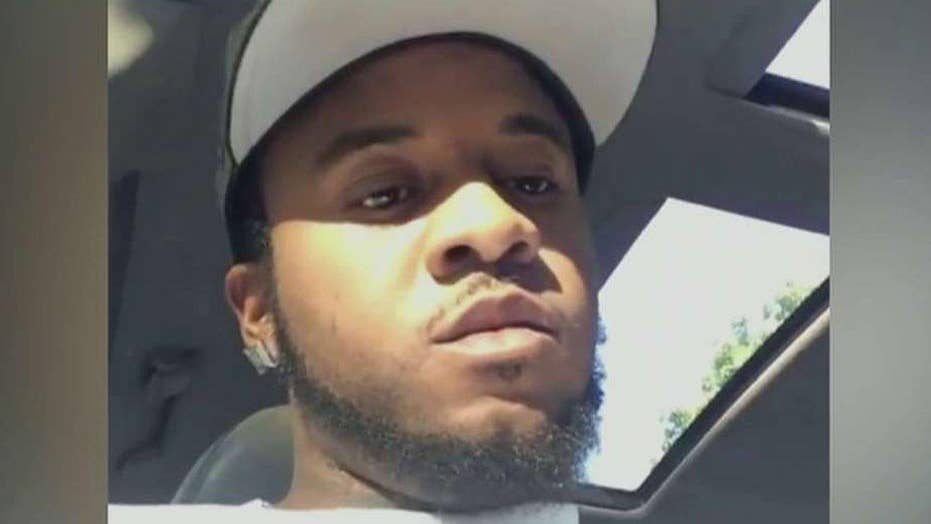 NORFOLK, Va. – As a man live streamed Facebook video of himself and two friends smoking and listening to music in a car, someone opened fire on the vehicle, wounding all three men, police said Wednesday.

About 5 ½ minutes into the Facebook Live video posted Tuesday evening, at least 30 rounds are fired in a 22-second span. The camera then falls to the floor. Norfolk Police confirmed the video was of the triple shooting, but Officer Daniel Hudson said he didn't have any further details, including whether the men were targeted.

Two 27-year-old men and a 29-year-old were taken to a hospital with "significant injuries," police said. Two of the men were doing better Wednesday, but one is still in critical condition.

The shooting was reminiscent of other recent broadcasts on Facebook Live. In Minnesota last week, Philando Castile's girlfriend streamed the immediate aftermath of his shooting death on Facebook. That video prompted protests around the country, including in Dallas, where five officers were killed.

In Chicago, police say 28-year-old Antonio Perkins was live-streaming when he was shot last month. The video shows a man recording himself standing outside and looking from side to side. Shots ring out and the camera falls to the ground in grass spattered with blood. Police spokesman Anthony Guglielmi said at the time detectives discovered the video on the man's Facebook page and believe it's authentic.