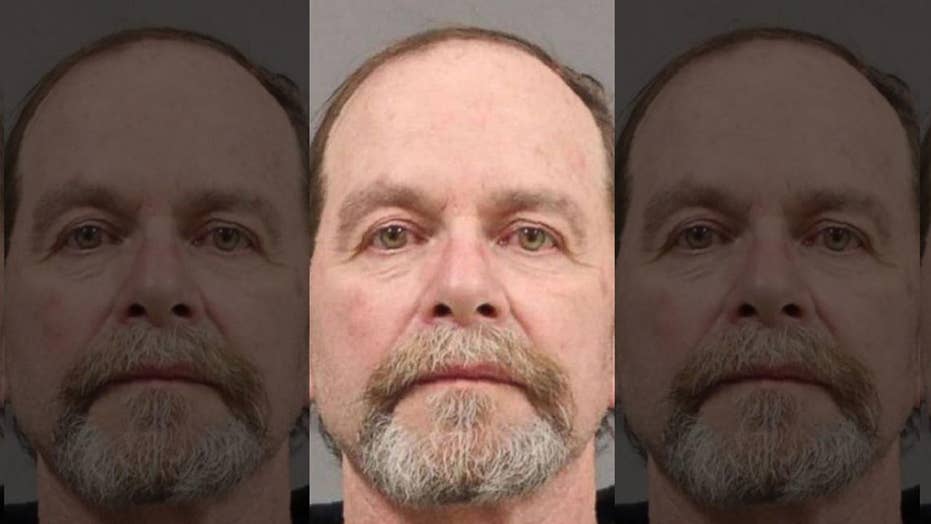 Troopers found 60-year-old Robert Brandel tied up in the backseat of his Ford pickup truck in a grocery store parking lot, with a rope tied around his neck and duct tape around his hands and ankles; Rick Leventhal reports.

The hoax was more interesting than the game that spawned it.

A New York man faked his own abduction last month and told people he'd been robbed -- all in order to avoid doling out Super Bowl payouts he owed, state police said.

Robert Brandel, 60, of North Tonawanda, was tied up in his pickup truck in a Newfane parking lot when troopers found him Monday.

Brandel told troopers two men involved in his Super Bowl squares gambling game robbed him of $16,000, drove him around for two days and left him tied up in the vehicle.

Authorities reportedly became suspicious, however, after noticing Brandel was clean-shaven.

"We're on the third day when we find him, but he's pretty clean shaved around his beard," Trooper James O’Callaghan told WKBW. "A normal person that's abducted and has gone through something like that, their heart rate would be very high, they're very worried, depressed, a lot of emotions that will be bubbling up."

Investigators said they determined Brandel had entered some fake names in his $50,000 squares pool hoping to take most of the winnings -- but instead ended up short for the payouts.

"And now he can't make the money up to the people who obviously or eventually won this football pool," O’Callaghan said.

Brandel was charged with fraud and falsely reporting an incident. He is slated to appear at the Newfane Town Court later this month.