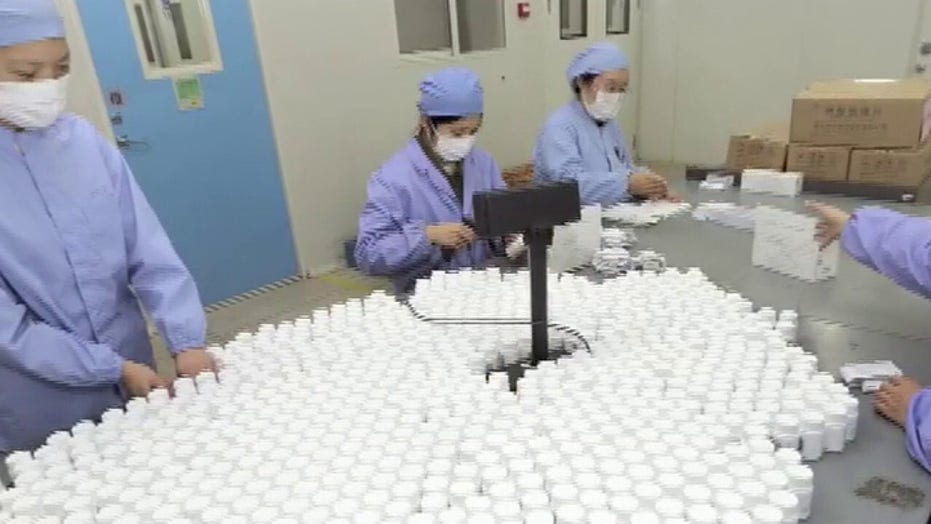 Despite media scorn, some doctors say chloroquine has been effective in treating coronavirus patients

Police are investigating the death of an Arizona man who died last month after he and his wife drank a cocktail of soda and the drug chloroquine phosphate in a supposed effort to fight the coronavirus.

The Arizona couple, Wanda and Gary Lenius, required immediate hospital assistance within 30 minutes of ingesting the drug, which is an ingredient found in fish tank cleaner.

The U.S. Food and Drug Administration (FDA) warned Friday that chloroquine and hydroxychloroquine should not be used outside of a hospital or a clinical setting.

Wanda was able to throw up much of the drug, but Gary couldn’t be resuscitated, said Dr. Daniel Brooks, Banner Poison and Drug Information Center medical director.

Wanda, 61, told NBC News that she and her husband ingested the fish tank cleaner after hearing President Trump talk about the possible benefits of chloroquine to fend off the virus.

“My advice is don’t believe anything that the president says and his people because they don’t know what they’re talking about,” she later said.

Jason Flam, a spokesman for the Mesa City Police Department who spoke to Fox News, dismissed reports that the investigation is being treated as a homicide. He said it is part of the department’s protocol for homicide detectives to investigate every death in the city of Mesa, “whether it be from hospice or a car accident or a suicide or even natural.”

“It’s just normal protocol. There’s nothing extraordinary,” the investigator said. “What we’re doing is what we’ve done for every other death investigation in Mesa for as long as I can remember.”