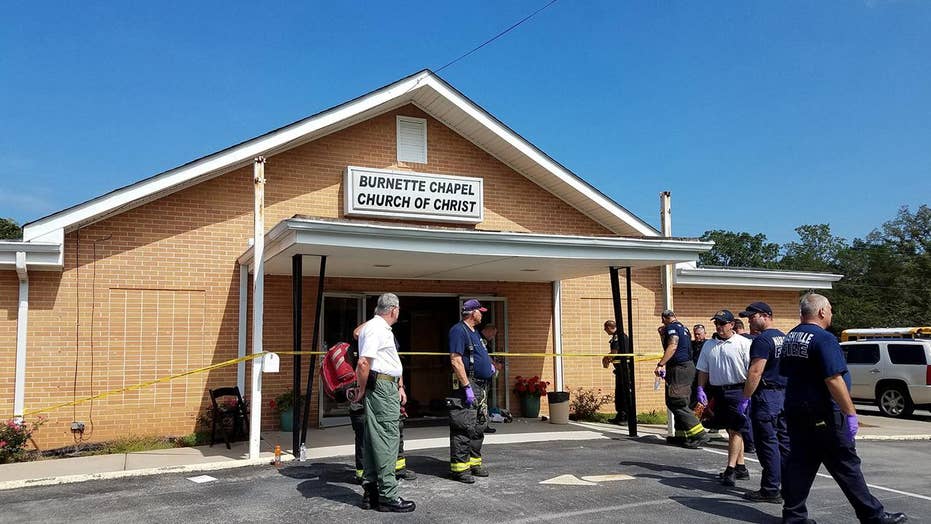 Metro Nashville Police say a relative of 25-year-old Emanuel Kidega Samson bought the .40-caliber handgun allegedly used Sunday in the Burnett Chapel Church of Christ shooting; a military-style AR-15 rifle found in a case in Samson's vehicle; and a 9 mm handgun recovered from the church. Police say the relative said the guns were given to Samson for safe keeping.

They say Samson had no Tennessee handgun carry permit, though one isn't required for gun purchases.

Samson is charged with murder and likely will face additional charges. A court appearance Wednesday was rescheduled for Oct. 6.