The suspect in Saturday's mass shooting at a Pittsburgh synagogue repeatedly expressed anti-Semitic views as he traded gunfire with responding officers, at one point flatly stating: "I just want to kill Jews," according to a federal affidavit made public Sunday.

Robert G. Bowers, 46, was charged with 11 state counts of criminal homicide, six counts of aggravated assault and 13 counts of ethnic intimidation in connection with the attack that killed 11 people and injured six others -- including four police officers. Bowers was also charged with 29 federal counts, including obstructing the free exercise of religious beliefs resulting in death and using a firearm to commit murder. He is expected to appear before a federal judge Monday afternoon for formal arraignment.

Bowers' alleged assault on the Tree of Life synagogue in Pittsburgh's Squirrel Hill neighborhood began at approximately 9:50 a.m., when all three congregations housed in the building were holding Sabbath services. According to the federal affidavit, Bowers was armed with three Glock .357 handguns and an AR-15 rifle. The Associated Press, citing a law enforcement official, reported that Bowers owned the guns legally and had a license to carry them. 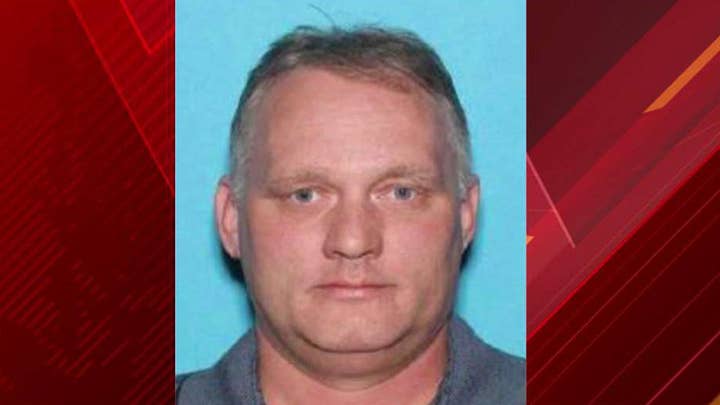 The state affidavit showed that multiple calls reporting an active shooter were made from the synagogue at 9:54 a.m. The first two officers to arrive on the scene exchanged fire with Bowers, who shot one of the officers in the hand. The other officer received facial lacerations from shrapnel and broken glass.

After this initial confrontation, the affidavit said Bowers "retreated further into the [synagogue]." Neither affidavit specified whether any victims were shot after this point or whether the victims had been killed and injured before the initial police response. Stephen Cohen, the co-president of New Light Congregation -- which rents space at Tree of Life and lost three of its members in the rampage -- told the AP that Rabbi Jonathan Perlman shepherded some of the congregants behind a steel door in the basement of the building, likely saving their lives.

According to the state affidavit, a Pittsburgh SWAT team entered the building to look for Bowers and recovered a wounded man and woman. The pair were evacuated from the building and taken to a local hospital, where they are listed in stable condition. 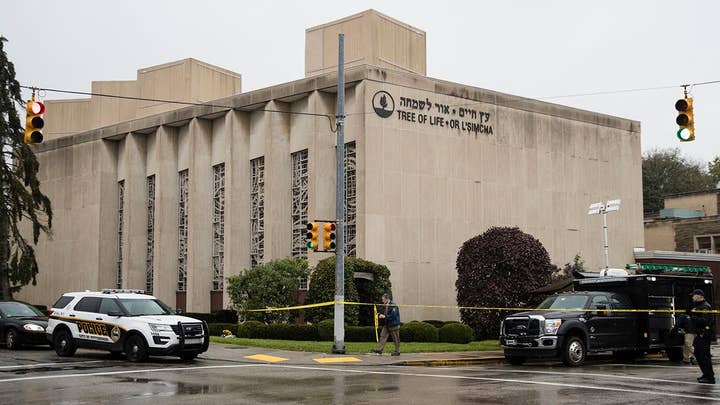 By that point, the affidavit stated, Bowers had made his way to the third floor of the synagogue. After SWAT team members found him there, the document said Bowers shot two team members multiple times leaving one officer in critical condition. The remaining team members exchanged fire with Bowers, eventually wounding him and capturing him.

During this period, according to the federal affidavit, Bowers "repeated comments regarding genocide, his desire to kill Jewish people, and that Jewish people needed to die." He also accused Jews of "committing genocide to my people," a comment that echoes those Bowers is believed to have made on the social media site Gab.

In a post made Saturday morning, a man with Bowers' name directed his ire toward the Hebrew Immigrant Aid Society (HIAS), a nonprofit organization that provides aid to refugees. Bowers said: "HIAS likes to bring invaders in that kill our people. I can't sit by and watch my people get slaughtered."