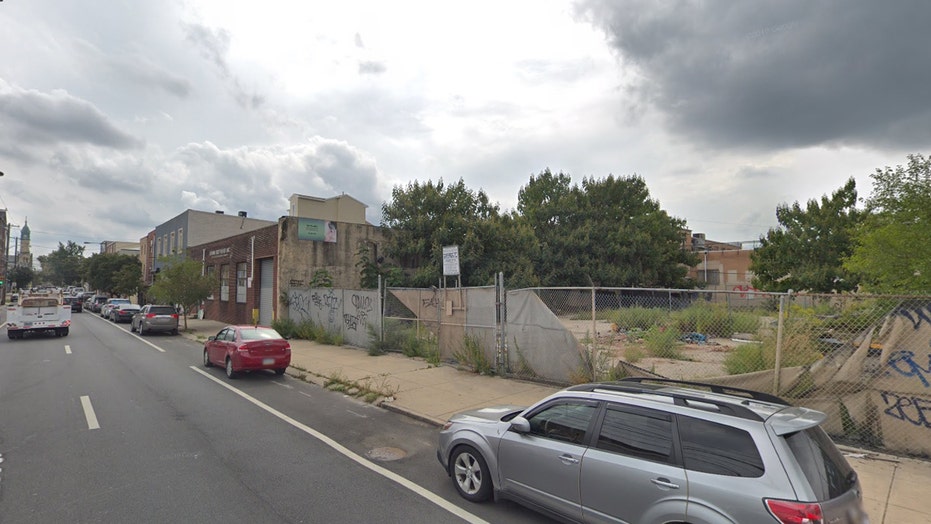 A Philadelphia man who was shot 15 times Friday before he walked himself into a hospital emergency room is expected to survive, police said.

The 27-year-old man is in critical condition after authorities say he survived being shot more than a dozen times in the 1700 block of Tilghman Street at around 3:30 a.m., WCAU reported.

Philadelphia police arrived on the scene in the city’s Kensington section where they found 23 spent shell casings -- but no victim.

The Street where police say a man was shot 15 times before walking himself to a nearby emergency room.  (Google)

He said the victim, who has not been identified, is expected to survive.

Police are checking surveillance videos for any leads in the investigation.