Pennsylvania school board member denied vote for being only cis white man on board.

An Upper Moreland School Board member said she would not vote for the only white cis man on the board for the role of president because it sends the wrong message to the community.

A Pennsylvania school board member who refused to vote for "the only cis White male" on the board to serve as president has decided to resign from her position at the start of 2023.

Upper Moreland School District board member Jennifer Solot made the comments during an open school board meeting on Dec. 6, just before a vote was held to appoint a new board president.

Solot led the motions as acting president during the board’s reorganization meeting. Two names were up for the seat of president: April Stainback and Greg D’Elia.

"I believe that Mr. D’Elia would make an excellent president," she said. "However, I feel that electing the only cis White male on this board, president of this district, sends the wrong message to our community: a message that is contrary to what we as a board have been trying to accomplish."

A cisgender person is one who identifies as the gender they were born.

"As a result of this incident, Ms. Solot has decided to resign from the board effective January 2, 2023," Elliott said. "She wishes to apologize for her poorly chosen words and does not want to be a distraction from the great things happening in our schools on a daily basis. The district thanks Ms. Solot for her five years of service to the Upper Moreland community as a board member."

The superintendent added that Solot’s comments were "solely hers" and did not represent the opinions of the rest of the school board members or the district.

Neither Solot nor D’Elia responded to requests for comment on the matter, but the latter was included in Elliott’s statement.

"Indeed, Board Director Greg D’Elia, who was the subject of her comments, says that he ‘supports diversity, but these comments did not further diversity and reflected poorly on our community,’" Elliott said.

According to Elliott, the district focuses on nondiscrimination across the schools and inside the classrooms. It also sees value in the diversity of the community it serves and helps students and staff achieve success without discrimination based on race, color, age, creed, religion, sex, sexual orientation, ancestry, gender identity, and more.

She also said the district hires "the most qualified person for the position" and does not discriminate.

In an 8-1 vote, D’Elia was not elected to the seat of president by the other board members on Dec. 6, but Solot was the only member to voice concerns about electing him because of his race and gender identity. 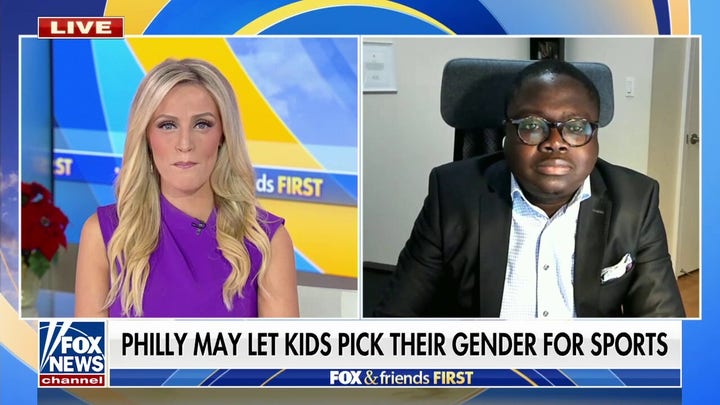