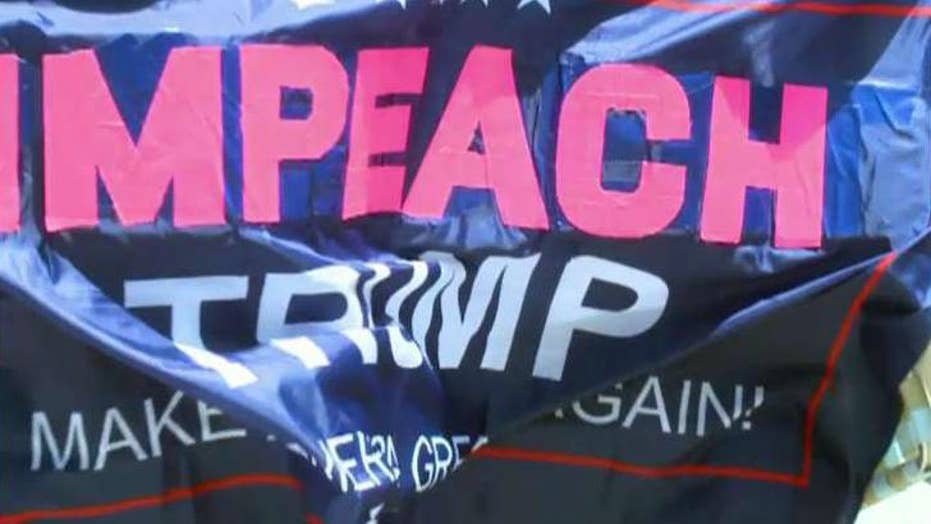 Immigrants separated from their children after being arrested for illegally entering the U.S. at the Mexican border are being asked to choose between being deported alone or with their children.

U.S. Immigration and Customs Enforcement started giving parents who have been given deportation orders a form laying out their options after a federal judge in San Diego last month ordered the administration to reunite immigrant families separated by federal authorities at the border with Mexico.

Jennifer Elzea, an ICE spokeswoman, said the agency has had a “longstanding” policy of giving parents about to be deported a choice of being sent home with or without children. The new form is specifically for parents who were separated from their children at the border under the administration’s zero-tolerance policy.

Separately, the Department of Health and Human Services told lawmakers this week that congressional interest in visiting shelters for unaccompanied migrant children has become so overwhelming that it was constraining federal resources and threatening the ability to quickly reunite families.

U.S. District Judge Dana Sabraw on June 27 gave the government two weeks to reunite immigrant children, age 5 and under, with their parents and 30 days to reunite the older children. He also ordered the government to stop separating families at the border and to stop deporting parents without their children unless parents agreed to be sent back alone.

A lawyer for the American Civil Liberties Union, which brought the suit and is now asking Judge Sabraw to make his injunction permanent, said the group was concerned the new checkoff form was getting sent to asylum seekers with still-pending applications and misleading them about their options.

President Donald Trump signed an executive order last month to keep families together amid outcry from immigration advocates and lawmakers, including many Republicans. More than 2,000 children have been separated from their parents.

A reunification plan wasn’t put in place as part of the order and the administration has scrambled to create a process to bring families back together.

The letter comes as some Democrats complain they have been denied access or the ability to contact individuals working at the centers. Sen. Jeff Merkley, D., Ore., in June was blocked access to a South Texas facility. Sen. Bill Nelson, D., Fla., also was denied access to a facility in his state last month.