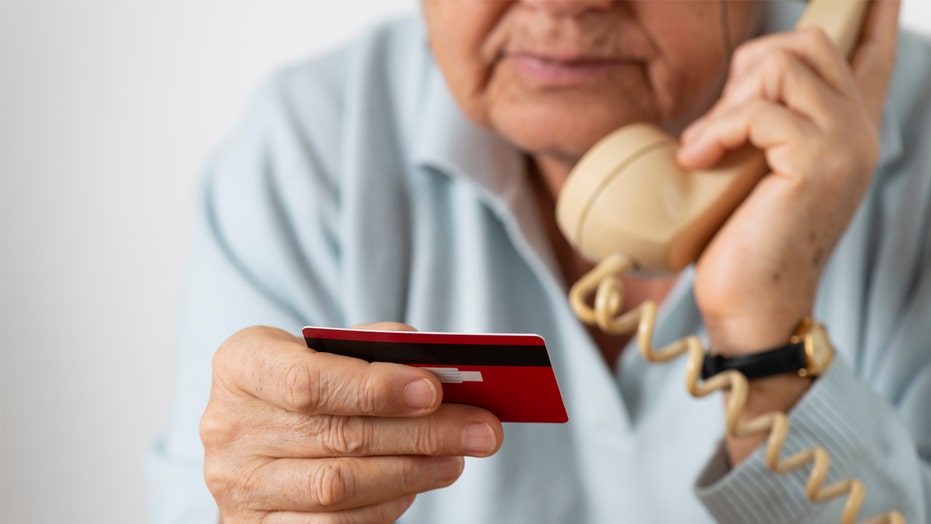 Officials in Oregon are warning residents struck by Cupid’s arrow to be mindful of online romance scams: “Don’t get catfished.”

An 80-year-old Salem man was scammed out of $200,000 after he met an unidentified fraudster through an online dating service and persuaded him to invest in an art gallery in Florida, the Oregon Division of Financial Regulation said in a news release.

The suspect, who hid behind the stolen identity of a Florida woman, conned the widower into believing the two were in a long-distance relationship in order to swindle thousands from him for the fake business opportunity.

Officials said the suspect devised a plan to seek $5 million from investors to cover the transportation costs of shipping a 500-ton marble lion sculpture from China. The online thief then promised to return the investors' money in addition to a certain percentage from profits made off the sale of the artwork.

The elderly victim lost his entire investment after the scammer disappeared. Investigators have not been able to track down the thief.

“Unfortunately, victims often wire funds overseas or to third-party transfer agents, making it difficult to track the money and identify the con artist.”

Officials issued a warning urging people to “do their homework” in order to avoid getting catfished.