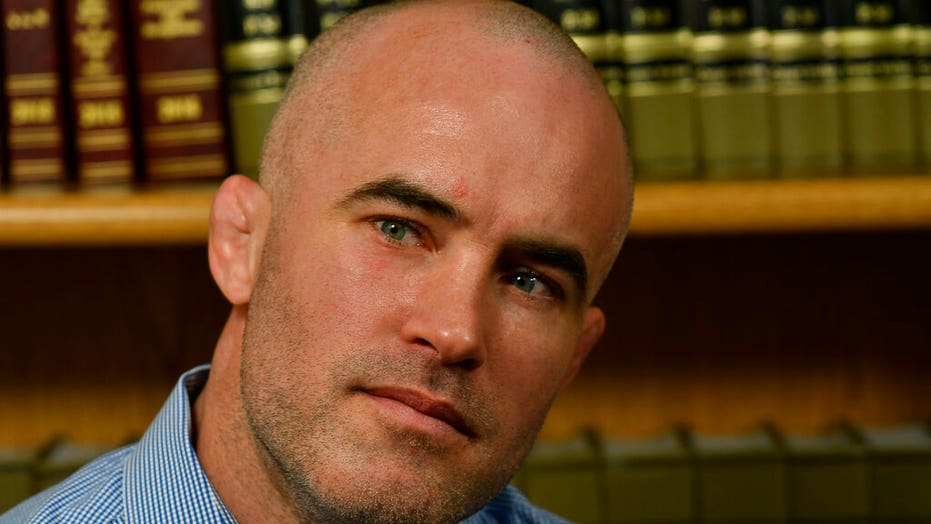 An Olympic wrestler says he knew "something weird" was going to happen every time he met with the now-deceased University of Michigan athletic doctor who several former students have said sexually abused them more than four decades ago.

Andy Hrovat, who competed in the 2008 Summer Olympics, told The Associated Press that Dr. Robert E. Anderson touched him inappropriately during medical exams when he was a freshman in 1998.

“From my experience, going into there [an exam with Dr. Anderson], you freeze up because you already know going in something weird is going to happen,” Hrovat told a local Detroit news outlet in an interview.

The university received an onslaught of complaints after opening up a hotline last week urging alleged victims to come forward with their claims against Anderson.

Hrovat said Anderson's alleged inappropriate fondling and touching disguised as part of physical exams for unrelated injuries or health concerns was rumored amongst many of his former teammates or student-athletes.

“My teammates were like, 'Oh, when you go see Doc A, he’s going to, no matter what happens, you go in there, he’s going to make you take your pants off and he’s going to fondle you. The physical touch is very brief, but the mental component of it lasts for a long time,” Hrovat said.

Anderson was a former director of University Health Service and a former athletic team physician who worked at the school from 1968 until his retirement in 2003.

Records obtained by the AP revealed University of Michigan officials were warned more than four decades ago that Anderson was fondling patients during medical exams, at times performing unnecessary penis, hernia, rectal and prostate checks but continued to work at the school despite being demoted in1979 from his post as director after the allegations first surfaced. He went on to allegedly abuse patients again as a physician with the school’s athletic department.

The university launched an investigation into the deceased doctor after an unnamed former wrestler wrote a letter to current Athletic Director Warde Manuel in 2018 detailing decades-old abuse that allegedly occurred in 1975.

Hrovat, the first former Wolverine athlete to publicly accuse Anderson of wrongdoing, is being represented by attorney Michael Nimmo, part of a Denver-based firm that has vowed to investigate the claims of sexual abuse "to the fullest extent."