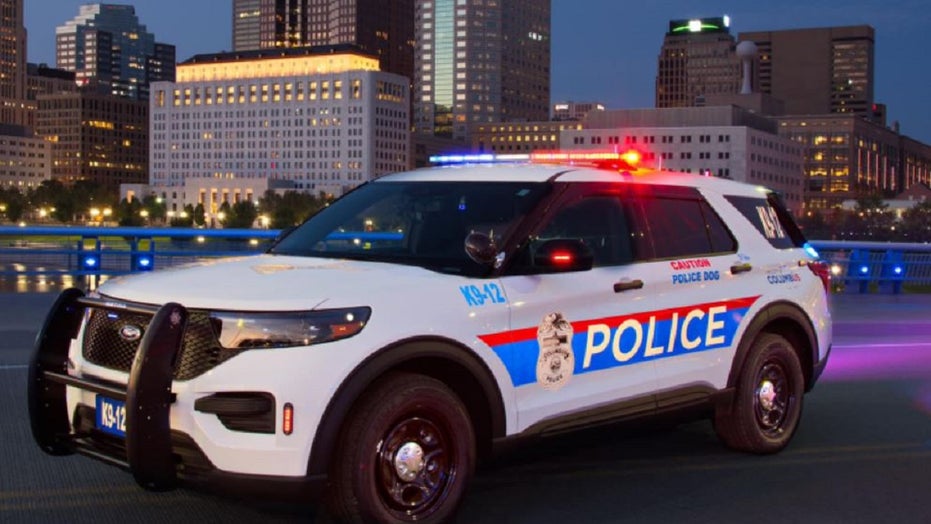 An Ohio jury failed to determine the guilt or innocence of a former Columbus vice police officer accused of killing a woman while working undercover, prompting the judge to declare a mistrial Friday.

The ruling came after jurors failed to reach a consensus after 10 hours of deliberation over three days in the case of Andrew Mitchell. He is charged with murder and voluntary manslaughter in the death of Donna Castleberry, 23, during what he said was a prostitution bust, Fox affiliate WTTE-TV reported.

During the proceedings, 10 witnesses testified, including Mitchell.

It was not clear if prosecutors will re-try Mitchell. He faces up to life in prison if convicted.

"The State of Ohio will be carefully reviewing all available options to bring finality to this matter and will make a public announcement in seven days," Gary Tyack, the Franklin County Prosecuting Attorney, said in a statement.

The former officer remains in federal custody for a separate case in which he allegedly forced women to have sex with him in exchange for avoiding arrest. That case was not shared with the jury.

In response to the killing, the Columbus Division of Police abolished its vice unit.

After the mistrial was declared, the department issued a statement saying several changes have been implemented, including a mandate that officers never work alone, that solicitation arrests are always made by a uniformed officer in a marked police cruiser and an emphasis on a greater focus on the buyer side of sex-trafficking.