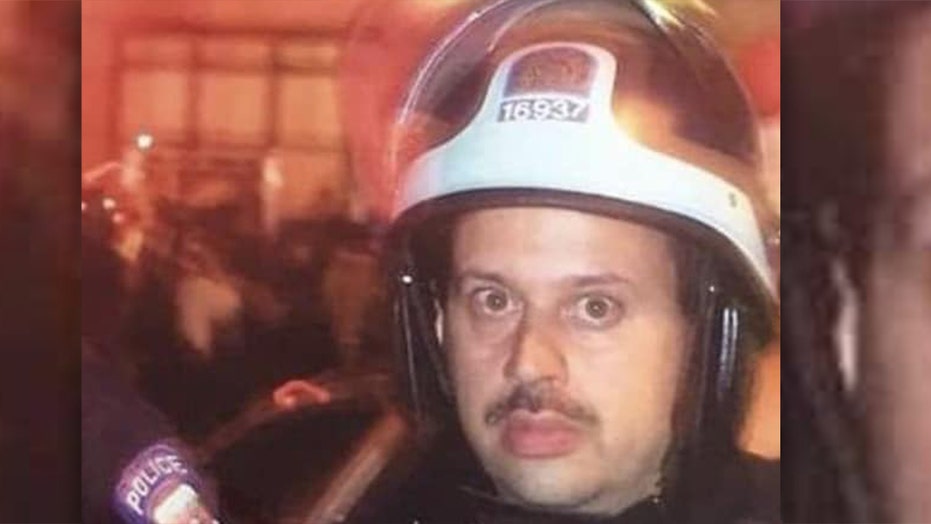 With 9 NYPD officers committing suicide in 2019, how can America end the war on police? Angel Maysonet reacts.

The sister of the ninth New York City police officer to die by suicide this year says she warned the department about guns her brother had in his home — and her concerns that one day he'd use them to kill himself.

Robert Echeverria, a 20-year NYPD veteran, shot himself in his Queens home last Wednesday and was pronounced dead at a hospital. The 56-year-old's death came one day after a police officer from nearby Yonkers killed himself.

Echeverria's sister, Eileen Echeverria, told the New York Post she voiced her concerns about the guns her brother owned to the department's Internal Affairs Bureau in an email sent June 11.

The department did intervene with Echeverria, but only briefly, according to his sister, who said the guns were taken away, but then returned a few days later when a doctor determined the NYPD veteran wasn't a threat to himself or others.

“I said to them, ‘My brother is going to kill himself and the blood is on you,'” she told the Post. “Almost two months to the day, my brother killed himself, and now I have to bury him.”

In June, Police Commissioner James O'Neill described the increasing number of suicides among New York City police officers as a "mental-health crisis" — and said the deaths "cannot be allowed to continue."

The department and the NYPD union, the Police Benevolent Association, have encouraged officers who may be thinking about suicide to seek help.

“If you’re on the edge and contemplating suicide, don’t f---ing do it. Come on, it solves nothing and leaves devastation behind you. Just don’t do it," PBA President Patrick Lynch said last week.

'Come give me that hug:' Arizona officer helps suicidal man on overpass

“The NYPD destroyed my entire family. [They] didn’t give a s---,” she said. “When they’re on TV saying they care about mental health, they don’t give a s---. It’s disgraceful what they’ve done. They killed my brother.”

She also called Mayor Bill de Blasio — who has encouraged officers in distress to reach out for help, despite drawing the ire of law enforcement throughout his tenure in office — "a piece-of-s--- mayor who doesn't care about police."

According to Blue H.E.L.P., a non-profit organization that tracks law enforcement suicides, at least 124 police officers have killed themselves in 2019.