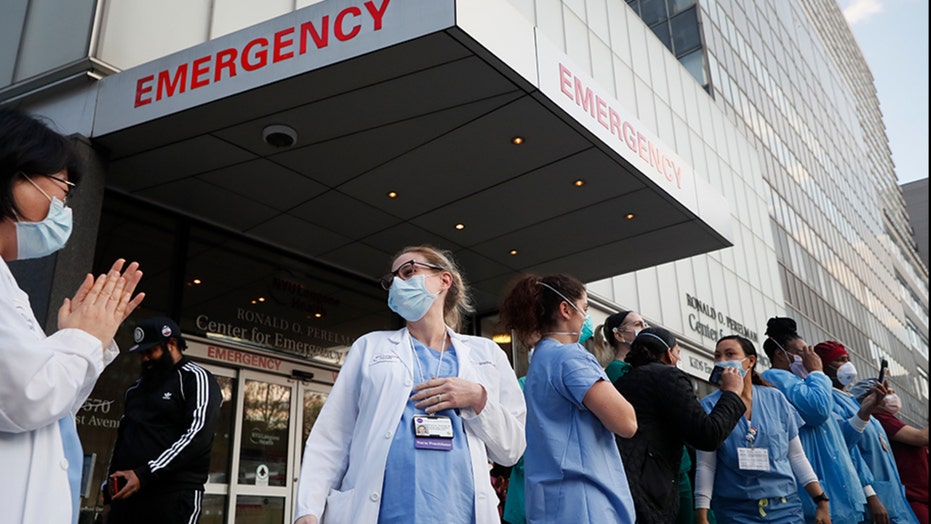 A New York City nursing home reported 98 resident deaths Friday believed to be linked to the coronavirus, a figure so staggering the facility ordered a refrigerator truck to store the bodies until backed-up funeral homes could pick them up.

The Isabella Geriatric Center says nearly 100 of its residents have died from confirmed or suspected cases the novel coronavirus. It is among the hardest hit nursing homes in the state, with 46 confirmed fatalities and an additional 52 deaths of people suspected to have the virus. (AP Photo/Frank Franklin II)

“Isabella, like all other nursing homes in New York City, initially had limited access to widespread and consistent in-house testing to quickly diagnose our residents and staff,” facility spokeswoman Audrey Waters told the Associated Press. “This hampered our ability to identify those who were infected and asymptomatic, despite our efforts to swiftly separate anyone who presented symptoms.”

She said the facility was just starting to get more access to tests. It was difficult to determine whether Friday's reported deaths are the highest for a nursing home in the United States because of the way facilities chose to report them.

An official state tally of nursing home deaths listed only 13 at the home as of Friday. 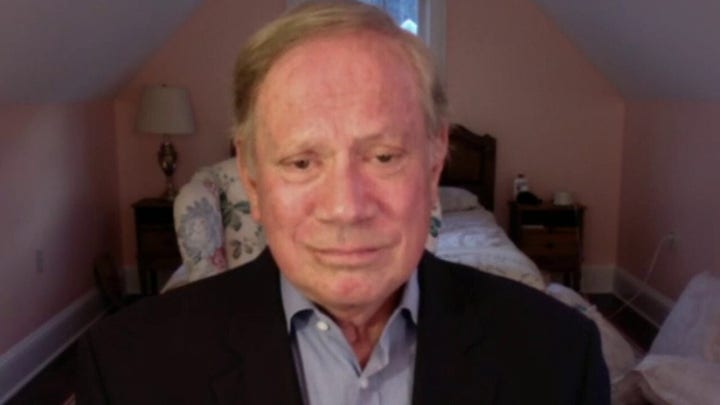 Across New York State, more than 308,300 people have tested positive for the coronavirus, including 18,610 deaths, according to the state Department of Public Health.

The coronavirus has hit nursing homes particularly hard. A 360-bed facility in an upscale section of Brooklyn reported 55 deaths last week. In Washington state, 43 residents at a long-term care facility died and the home was fined $611,000 after a federal investigation found lapses in care and reporting.