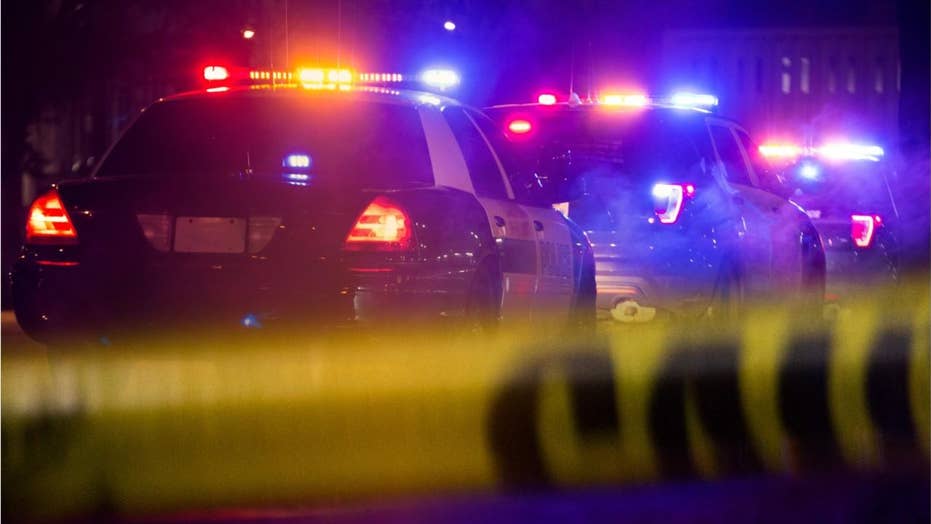 A 20-year-old Wisconsin 'Jane Doe' murder case has been solved. The suspected murder is now under arrest.

An arrest was made last Tuesday in the 20-year-old Racine, Wis., cold case murder of a cognitively impaired woman who was never reported missing, media reports said Sunday.

Nurse Linda La Roche, 64, was detained and charged last Thursday with first-degree intentional homicide and hiding a corpse in the slaying of Peggy Johnson, the New York Daily News reported. Johnson, a homeless woman, was living in La Roche’s Illinois home five years before her body was discovered almost 40 miles away in Wisconsin on July 21, 1999, the report said.

An autopsy revealed Johnson, 23, was malnourished and had been struck in the head shortly before her death, the report said. In addition, Johnson sustained a broken nose and ribs.

Johnson was regarded as a “Jane Doe” for 20 years and was only recently identified, the report said.

At a Friday news conference, Racine County Sheriff Christopher Schmaling told reporters, “All of us here who have investigated the deaths of individuals during the course of our careers have seen many troubling things,” adding “However, the utter barbaric brutality inflicted on this young woman is something none of us will ever forget,” the report said.