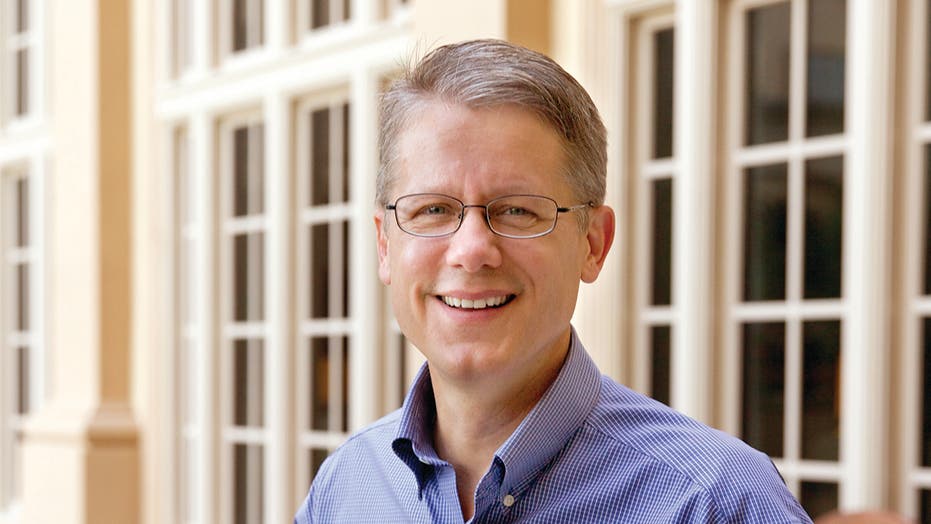 The University of North Carolina at Wilmington has decried the “vile” and "inexcusable" comments made by one professor who referred to Democratic Gov. Roy Cooper’s coronavirus restrictions as a “slave state” at the same time protests erupted across the nation following the death of George Floyd.

Though the professor’s “hurtful language aimed at degrading others is contrary to our university values,” his tweets are protected under the First Amendment’s guarantee to freedom of speech, the university said in a statement. Therefore, the university said it is still considering how to proceed, according to WWAY-TV.

On May 29, Dr. Mike Adams, a professor of sociology and criminology, tweeted: “This evening I ate pizza and drank beer with six guys at a six seat table top. I almost felt like a free man who was not living in the slave state of North Carolina. Massa Cooper, let my people go!"

An online petition titled “Fire Professor Mike Adams,” which included a screenshot of his May 29 tweet, garnered more than 46,000 signatures by Sunday on Change.org.

“For years Mike Adams has been a thorn in the side of UNC Wilmington,” Thomas Moore, who started the petition, wrote. “His being employed at this university cheapens any and all attempts to stand in solidarity with any minority that has been oppressed in this country.”

"We are listening to the outrage being expressed regarding the vile and inexcusable comments made by a UNCW faculty member," the university said in the statement to CNN. "However, we are not just listening; we can confirm we are very carefully and assertively reviewing our options in terms of how to proceed. We are not able to comment further at this time, as this is a personnel matter."

Four days before the tweet, on May 25, Floyd, an unarmed black man, died in police custody after a white Minneapolis officer knelt on his neck for nearly nine minutes. The shocking video shot by a bystander sparked nationwide protests against police brutality and racial injustice.

Under North Carolina’s Phase 2 coronavirus reopening – which went into effect on May 22 – restaurants can reopen for dining at 50 percent capacity, but bars, nightclubs, as well as gyms and indoor fitness facilities and indoor entertainment venues such as movie theaters and bowling alleys, must remain closed.

Adams, who has nearly 20,000 followers on Twitter, describes himself as a pro-life speaker, author of Letters to a Young Progressive, and columnist at Town Hall and The Daily Wire.

In response to the backlash, he tweeted on June 2: “When you write the university asking them to fire me don’t forget to leave a mailing address so I can send you a box of panty liners.”

The professor has also directly commented on Floyd's death and the protests and civil unrest that followed in several strings of tweets on his Twitter account over the past two weeks.

“Police departments need to relieve anyone using the kind of neck restraint that was used on George Floyd. Don’t wait for someone to die. Put the officers on immediate leave without pay for using that technique. That would help us avoid a lot of the mess we are going through,” Adams tweeted on June 3.

In a separate, lengthy statement, UNCW addressed both the controversy and the free speech claim, writing in part: “no matter how upsetting and distasteful the comments may be, they are expressions of free speech and protected by the First Amendment. We review any perceived threats that are brought to our attention, and at this point, the conduct and materials at issue do not contain any evidence of a true physical threat toward any members of our community.”

“That said, please know that the university’s constitutional obligations and support of free expression do not lessen our disgust when those viewpoints offend or otherwise upset those who read these comments,” the university said. “These comments may be protected, but that is not an excuse for how vile they are. We stand firmly against these and all other expressions of hatred. We cannot and will not ignore them. The university is reviewing all options in terms of addressing the matter.”

In 2014, Adam was awarded roughly $50,000 in back pay and over $600,000 for attorney's fees and other costs from the university after a jury determined he had been denied a promotion years ago in part due to his conservative views, Wilmington Star-News reported.

Another online petition called for Adams’ dismissal in 2016 after the professor published an article titled "A 'Queer Muslim' Jihad?" on right-wing news site The Daily Wire, WRAL reported.