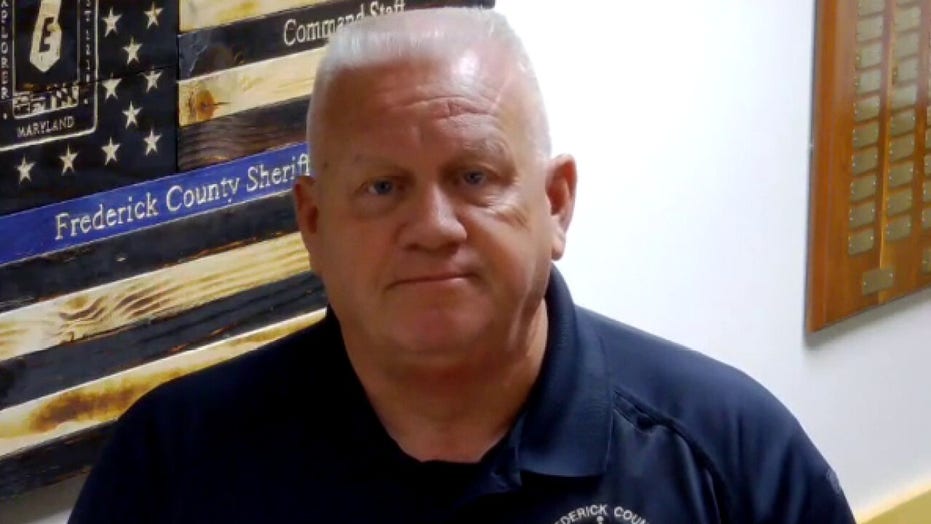 President Trump announced Sunday the National Guard would withdraw from Washington, D.C., saying that “everything is under perfect control” following nearly two weeks of peaceful protests and violent rioting and looting in response to the death of George Floyd.

“I have just given an order for our National Guard to start the process of withdrawing from Washington, D.C., now that everything is under perfect control," Trump tweeted. "They will be going home, but can quickly return, if needed. Far fewer protesters showed up last night than anticipated!”

Army Sec. Ryan McCarthy said Sunday that within the next 48 to 72 hours, all out-of-state National Guard will be withdrawn from D.C.

Mississippi, Utah and Indiana National Guard will begin leaving at 5 p.m. and will be gone by 5 p.m. Monday. Maryland and New Jersey National Guard left D.C. Saturday. D.C. National Guard, which consists of about 1200 troops, will support the Metropolitan Police Department Sunday.

In response, Trump tweeted: “The incompetent Mayor of Washington, D.C., @MayorBowser, who’s [sic] budget is totally out of control and is constantly coming back to us for 'handouts', is now fighting with the National Guard, who saved her from great embarrassment over the last number of nights.

"If she doesn’t treat these men and women well, then we’ll bring in a different group of men and women!” he said.

More than 5,000 National Guard soldiers and airmen from 11 states and Washington, D.C., were manning traffic control points, aid stations and protecting the safety of peaceful protesters in the nation’s capital on Saturday.

A Metro Police source told Fox News that an estimated 200,000 people went to protest in D.C. throughout the course of the day.

Though, Trump said there was a “much smaller crowd in D.C. than anticipated." Citing local authorities, McCarthy said Sunday there were about 45,000 protesters in DC on Saturday.

Using the hashtag “#1MillionDCSaturday,” Black Lives Matter organizers had hoped to draw a million protesters to the Capitol, National Mall and near the White House. Authorities have expanded the fenced security perimeter around the White House, which now reaches to the outskirts of a park complex known as the Ellipse, near the National Mall.

Trump came under fire last week after riot police cleared crowds out of Lafayette Square, using pepper balls and smoke canisters, before the president walked to a neighboring church, delivered a brief statement and posed for photos.

The National Guard tweeted Saturday that some 43,000 Guard troops were deployed across 34 states and D.C. to assist law enforcement with civil unrest, while 37,000 Guard soldiers and airmen continue to assist with COVID-19 response.