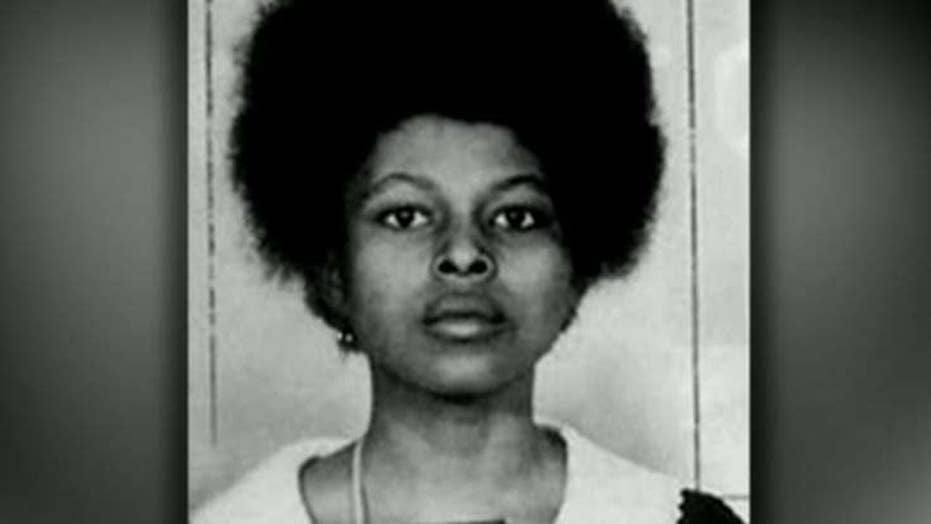 A convicted cop killer currently on the FBI’s list of most-wanted terrorists was cut a check for thousands of dollars earlier this month by a North Carolina county court due to a land deal.

Assata Shakur, also known as Joanne Chesimard, the godmother of the late rapper Tupac Shakur, received $15,351.39 from New Hanover County as compensation for a land deal, according to the Raleigh News & Observer.

A private company had sought Shakur because she is one of the last descendants of the Freeman family that owns land near Freeman Park in Carolina Beach, the Port City Daily reported. The Superior Court of New Hanover negotiated a sale price with the Freeman descendants, according to the newspaper.

The judge signed a court order April 3, saying the court wasn’t aware of any legal reason to withhold payment to Shakur despite being wanted by federal authorities. The final sale had been delayed because Shakur’s whereabouts were unknown, the News & Observer reported.

The FBI and U.S. Attorney’s Office were investigating whether the deal broke any laws, the Port City Daily reported.

Shakur is suspected in a series of early 1970s incidents linked to black revolutionary groups in New York City – including a bank robbery, grenade attack and the ambushing of police officers in Queens and Brooklyn.

She was convicted of shooting a New Jersey trooper to death in 1973, but she escaped prison and, in the early 1980s, fled to Cuba, where she was granted political asylum.