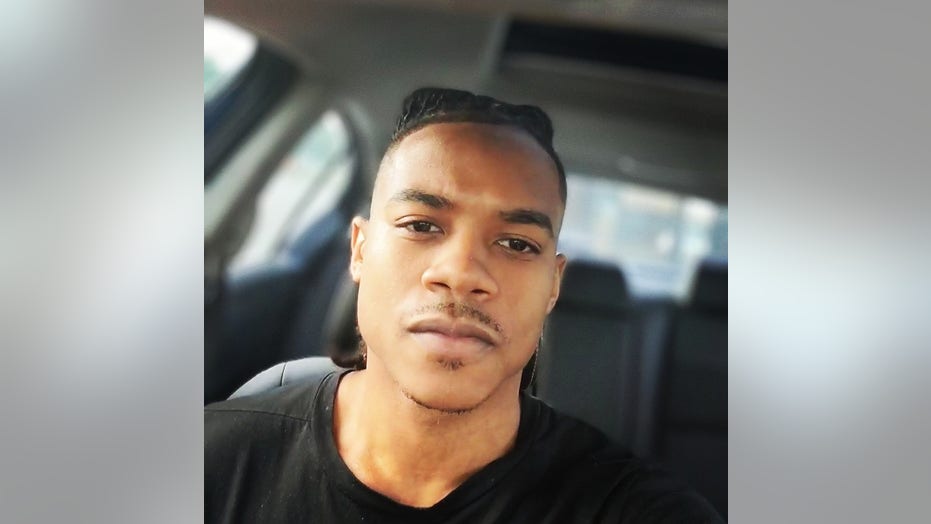 Sources have identified the suspect in a deadly Capitol attack as Noah Green, a 25-year-old from Indiana with ties to Virginia and the Nation of Islam.

Green allegedly slammed his sedan into two police officers near the Capitol’s North Barricade, the entrance where congress members and their aides come and go.

Green did not appear to have a criminal record.

Sources told Fox News it appeared to be a "lone wolf" attack and that the suspect identified himself as a Nation of Islam follower on Facebook who may have recently lost his job.

A Facebook profile matching that description has been taken down by the social media giant – but Fox News reviewed a number of posts and images before that happened.

Facebook said it was working with law enforcement and had taken down the profile under its "Dangerous Individuals and Organizations" policy.

The page included photos and videos of Nation of Islam rallies, and the bio identified Green as "Follower of Farrakhan."

And a recent profile photo appears to resemble the build and haircut seen in news camera video showing the suspect being loaded into an ambulance.

The most recent post was a YouTube video of a 2009 Louis Farrakhan speech titled, "The Crucifixion of Michael Jackson." In it, the Nation of Islam leader said Jesus was not the Messiah and called Christian theology a lie.

In one post from March 17, Green wrote of being unemployed and of tough times amid the pandemic and said his religious beliefs were keeping him going.

WHAT IS THE NATION OF ISLAM?

He also praised Farrakhan, an outspoken anti-Semite, as "Jesus" and former NOI leader Elijah Muhammad as "the exalted Christ."

"My faith is one of the only things that has been able to carry me through these times and my faith is centered on the belief of the Honorable Minister Louis Farrakhan as Jesus, the Messiah, the final divine reminder in our midst," he wrote. "I consider him my spiritual father."

Other recent posts included videos of Farrakhan speeches and an image of certificate thanking him for a $1,085 donation to the Nation of Islam.

Green was a high school football standout and played for Christopher Newport University in Virginia, where his student athlete profile says the figure he’d most like to meet from history was Malcom X.

A number of relatives and former teammates did not immediately respond to Fox News requests for comment.

One former teammate, who asked to remain anonymous, described Green as "calm" and quiet and "a close teammate and friend."

"I personally did not see this situation coming," he said, noting he hadn't spoken with Green in about a year.

"Whilst he was my teammate, he was a good one," he told Fox News in a text message. "He stayed in the weight room, stayed in his playbook, communicated well, and he was someone I could count on."

He added condolences for the families of the victims.

"They are in my thoughts and prayers," he said.

Green's former CNU coaches have been asked not to speak with the media. A school spokesperson confirmed he had been a student.

In his March 17 post, Green urged his friends to look into Farrakhan’s past behavior as a source of inspiration.

"As written in the bible, you can tell a tree by the fruit it bears," he wrote, signing the post "Brother Noah X."