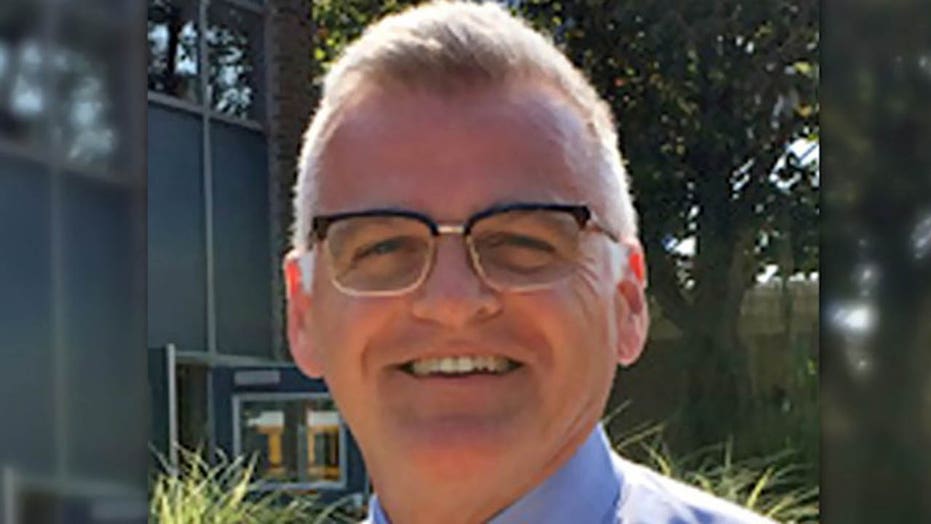 An arbitrator has refused to fire a New Jersey sixth-grade teacher who fathered a child with a teenage girl nearly three decades ago when he was a parish priest.

Joseph DeShan was a Roman Catholic priest in Connecticut when the baby was born in 1990. The girl was 15 when she became pregnant. He was never reported to cops for having sex with an underage girl and he stopped being a priest in 1994. Two years later he became a teacher in Cinnaminson, N.J.

His termination was being sought by the Cinnaminson school board for fathering the child as a priest and for a recent comment he was accused of uttering to a young female student about her green eyes in a “weird voice,” according to the New York Post.

But the arbitrator ruled in a seven-page decision that DeShan couldn’t be fired on either basis because the comment to the young student was hearsay, and because the board had known about the teen and the child for 17 years.

“The BOE has not alleged that respondent engaged in any inappropriate conduct while holding public employment,” arbitrator Walt De Treux wrote in an April 2 decision, the Post reported Friday. “The fact that some parents now demand his removal from the classroom does not give the BOE a second opportunity to revisit pre-employment conduct of which it has been long aware.”

It was in 2002 that news broke that DeShan had fathered a child when he was a priest, leading to his suspension as Cinnaminson school officials investigated. The investigation lasted three weeks and DeShan resumed teaching.

He could not be reached for comment, according to the paper. He had stopped saying Mass in 1989.

According to De Treux’s ruling, the school board moved to fire DeShan after an October school board meeting where parents said that children were talking about him being a rapist and he “should not be teaching their children because he was a pedophile.”

The superintendent of the Cinnaminson school board said in response to the ruling that the district was exploring options to resolve the matter, according to the Post.

Zach Hiner, executive director of the Survivors Network of those Abused by Priests (SNAP), told the paper that he understood the logic of the ruling “but this is one of those cases where the technicalities have seemed to have overridden common sense.”