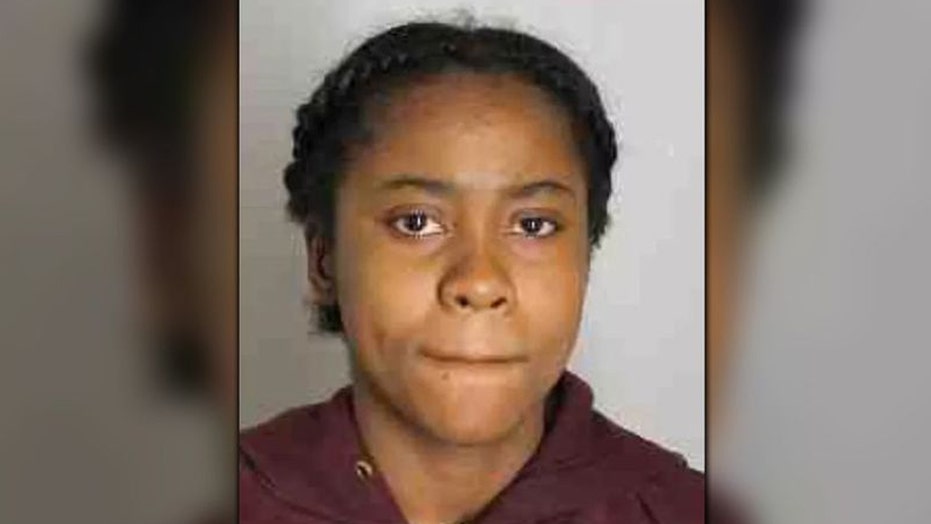 A New York teen that pleaded guilty to fatally stabbing a fellow high school student inside a Dunkin Donuts last year was sentenced Wednesday to 17 years in prison.

The altercation between the teens began on the campus of New Rochelle High School, which both girls attended. According to the New York Post, Brown showed the victim to the ground and took her house keys at a nearby McDonalds and continued to follow her through several businesses on North Avenue before finally stabbing her at a Dunkin Donuts when Schwab allegedly tried to get her keys back.

Z'Inah Brown (pictured), who just 16 at the time, killed Valaree Schwab, also 16, on January 10, 2018 by stabbing her in the heart and lungs with a steak knife.  (Westchester County Jail)

Brown, now 18, pleaded guilty in May to manslaughter charges and was sentenced Wednesday in state Supreme Court in White Plains, New York, as part of a family-approved plea deal.

Two other students, Dominique Slack, 18, and Carl Booker, 18, faced assault and stalking charges related to the case. According to the Post they are set to spend six months at the Westchester County Jail and will serve five years of probation after.