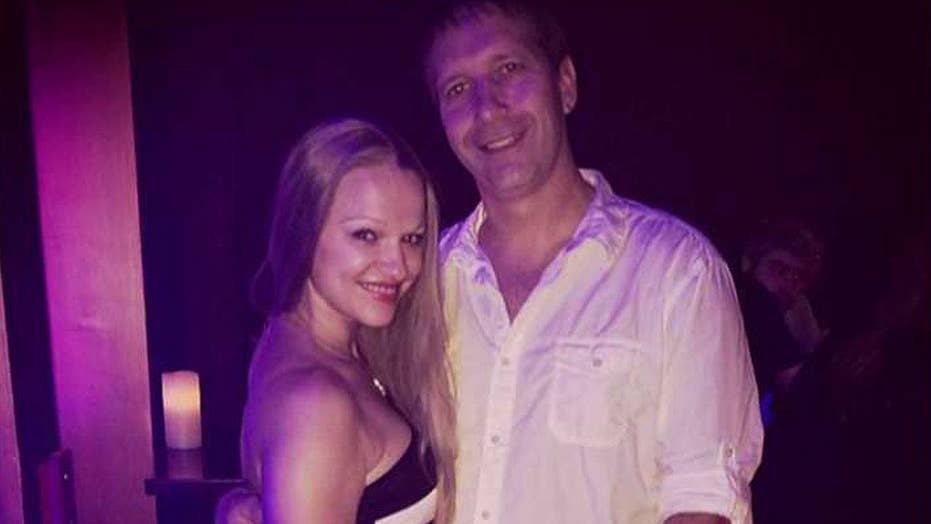 ​A woman accused of intentionally drowning her fiance in the Hudson River ​by tampering with his kayak ​in a plot to collect on his life insurance ​has dodged murder ​and manslaughter ​raps — pleading guilty Monday to the lesser charge of criminally negligent homicide.

Angelika Graswald, 37, now faces as little as 1 1/3 ​to 4 ​years behind bars. ​But the permanent US resident ​will face deportation back to her native Latvia, prosecutors said.

Graswald admitted that she pulled the pl​​ug from husband-to-be Vincent Viafore’s boat before watching him drown as his kayak capsized during a boating trip in April 2015, prosecutors said Monday.

She also admitted she knew that the ring for his paddle was missing, and that he was not wearing a life vest or a wet suit despite heading into dangerously cold and rough conditions.

Her lawyer had previously argued Viafore capsized because he’d been drinking, and the “pinkie-sized” drain plug — which was found in ​Graswald’s car — made no difference.

But Graswald told police​,​ “I wanted him dead​,​” in an interrogation, during which she also ​bizarrely ​performed yoga poses.

She told cops Viafore — who would​ have been her third husband — ​had pressed her for “sexual stuff” she wasn’t ready for.

​Graswald has been in custody awaiting trail. Her sentencing is scheduled for Nov. 1.