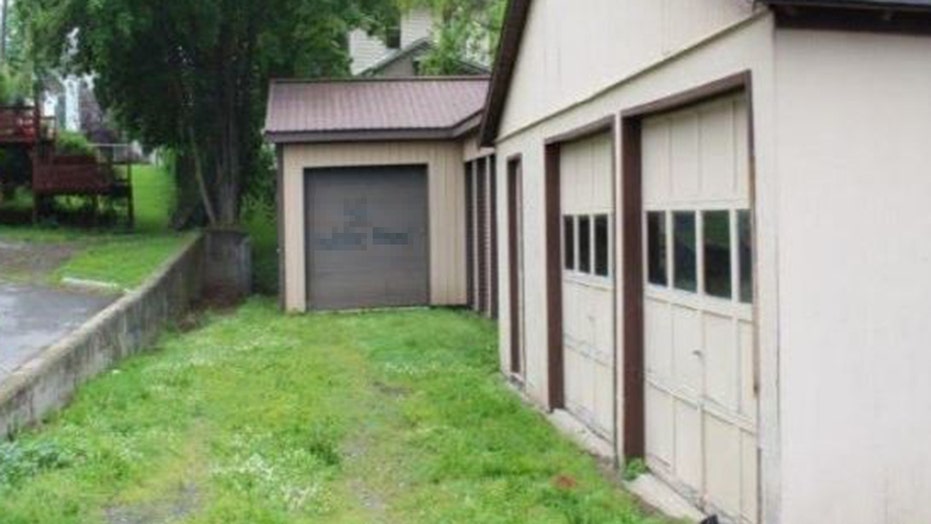 A 12-year-old girl was charged after swastikas were found painted on buildings in upstate New York, police said.

The child, a resident of Geneva — a city roughly 55 miles southwest of Syracuse — was linked to the graffiti after local police executed a search warrant at the girl's home on Thursday.

Investigators in New York linked a 12-year-old girl to hateful graffiti that was painted in her community, according to reports. (Geneva Police Department)

There, investigators said they connected the child to the swastikas "and evidence to support the filing of a hate crime," the Rochester Democrat and Chronicle reported. Authorities believe the girl was allegedly "the only one involved in and responsible for the crimes."

Swastikas were reportedly found painted last week on the Mount Calvary Church of God and Christ, a parking garage door, and on the Rochester Main Street Armory. The words "white power" were spray-painted on a garage door, according to WNBC.

The 12-year-old was charged with criminal mischief as a juvenile delinquent.