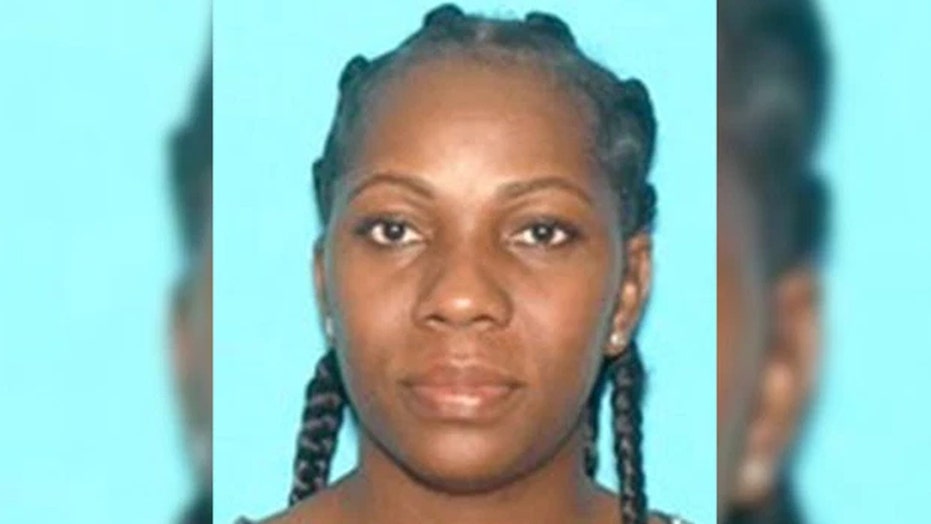 It wasn't an average Monday on the carpool line.

An argument about blocking a school traffic lane as she dropped off her kids at school allegedly spiraled into violence this week for a New Jersey mom who now stands accused of biting a police officer three times and punching another in the chest, officials said.

Parona Brown, 40, was asked to move her vehicle at Fairmount Elementary School by officers with the Hackensack Police Department, because it was in the way of a traffic lane, the North Jersey Record reported.

Parona Brown, 40, was arrested after she allegedly attacked two police officers while dropping her kids off at school on Monday, police said. (Hackensack Police Department)

Brown allegedly refused to comply. When officers looked over her records, police learned her vehicle registration was expired and asked her to park her car. Brown refused and reportedly didn't exit her car when officers told her to.

When an officer opened Brown's car door, she allegedly bit the officer three times "and broke the skin on the lieutenant's neck and arm." When she was being arrested, she allegedly punched a captain in the chest, police said.