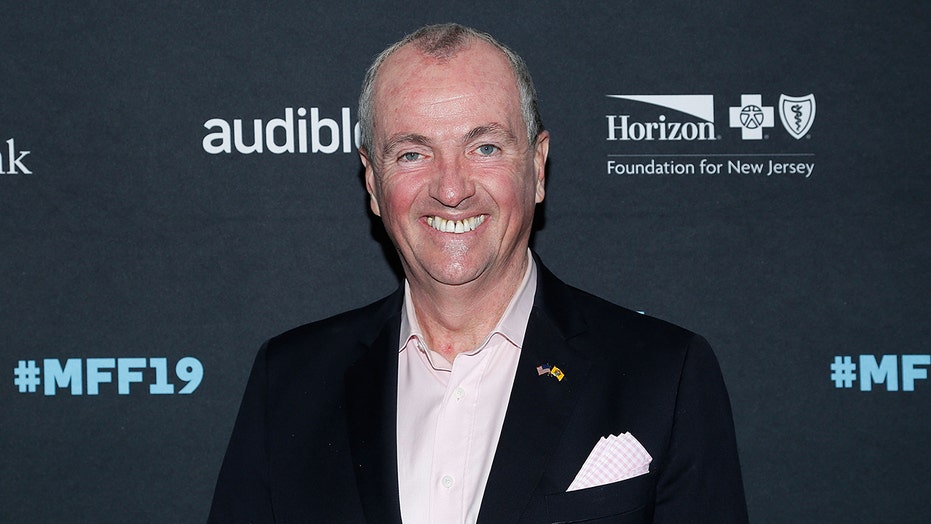 A Labor Day parade in New Jersey was canceled early Monday after small explosive devices were found on a property along the route that Gov. Phil Murphy was expected to march, a report said.

The Borough of South Plainfield canceled the parade mere hours before it was set to kick off over “a security concern,” the borough tweeted. The fireworks show and 5k run were also canceled. Officials didn’t immediately offer further details.

The multiple explosive devices were found in a wooded area on an unidentified man’s property, a senior law enforcement official told WNBC-TV. There was no sign that any of the dozen devices investigators located had been planted, another law enforcement source told the station.

The sources described the individual as an older man who may have been living in his parent’s basement. He was taken into police custody, the station reported.

The 62nd annual Labor Day parade was set to begin at 10 a.m., News12 New Jersey reported. Gov. Murphy was supposed to attend with his wife, Tammy.

Authorities were continuing their investigation.