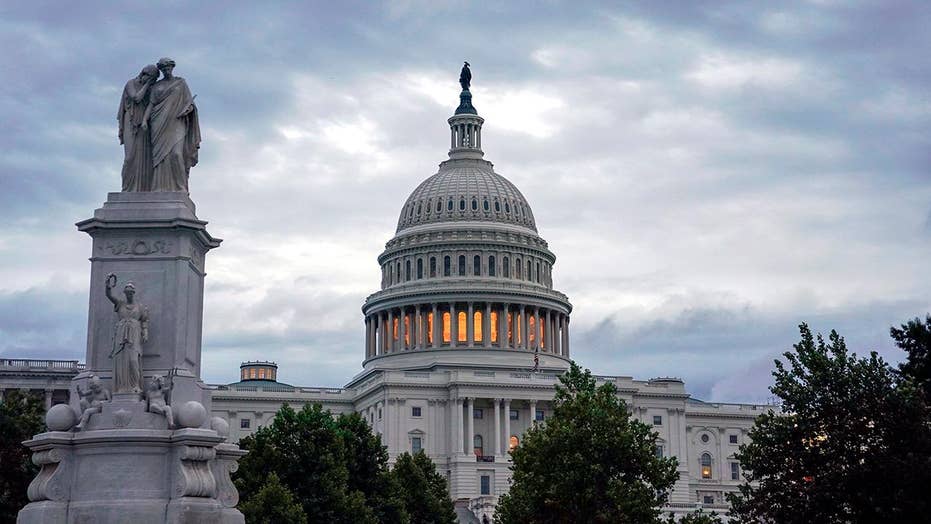 Will unions vote for Democrats in 2020?

BLiberal radio host Ethan Bearman and Trump 2020 Advisory Board member Jenna Ellis Rives discuss whether the Democratic candidates will be able to convince unions to vote for them in 2020.

.Ask Americans what Labor Day means, and they'll likely say it marks the end of summer. One last chance to wear white and go for a swim before the pool is drained.

But as its name suggests, Labor Day was established to celebrate labor –- organized labor, to be more specific.

The idea for the holiday is often attributed to Peter J. McGuire, co-founder of the American Federation of Labor – the precursor to today's AFL-CIO. McGuire proposed establishing a holiday to honor those “who from rude nature have delved and carved all the grandeur we behold.”

He has a point. So today, let's honor the people responsible for that grandeur – namely, the profit-seeking entrepreneurs and business people who make our economy hum.

Since its inception, Labor Day has steadily shifted away from the more radical side of the labor movement.

When President Grover Cleveland declared Labor Day a national holiday in 1894, it was the result of the AFL's lobbying efforts. The union spent years working to make Labor Day a more moderate and popular alternative to May Day, which had become synonymous with radicalism and riots.

This year marks the 125th anniversary of Labor Day becoming a national holiday. What better way to mark the occasion than by embracing the holiday's moderate roots – and celebrating the pursuit of profit, alongside the dignity of work?

After all, profit allows businesses to create and sustain the jobs that Labor Day celebrates.

American workers are better off when companies are thriving.  A steady stream of profits is far more effective at delivering wage growth, job security, and employee satisfaction than even the toughest union negotiator.

Since the mid-20th century, wage growth has helped propel Americans into higher income brackets. In fact, the middle class is actually shrinking, because an increasing number of people are making too much money to be considered middle class anymore.

Despite this progress, businesses leaders are reluctant to embrace the role that profit-seeking plays in improving society.

People like Warren Buffett and Bill Gates are apologizing for their success and calling for higher taxes. Just last month, nearly 200 CEOs from the Business Roundtable resolved that companies should focus more on helping society and less on generating profits for shareholders.

Businesses can most effectively serve workers and society by making money. Profit is patriotic.

Consider the impact the Great Recessions had on workers.

Employers laid off about 1.5 million workers in 2008 as companies declared bankruptcy and shut down. Unsurprisingly, a Gallup poll conducted the next year found that 31 percent of workers were worried about getting laid off.

Close to 60 percent thought it was unlikely they would be able to find "a job as good as the one they had" if they were laid off, according to a 2010 poll.

Compare that to 2016, when the recession had ended and business was booming. Only 19 percent of workers were worried about getting laid off, according to Gallup. Over 60 percent thought it was likely that they could find a good job if they were.

Similarly, a 2017 Pew poll found that half of workers thought "there were plenty of jobs available in their community," up from just 10 percent in 2010.

American workers are better off when companies are thriving. A steady stream of profits is far more effective at delivering wage growth, job security and employee satisfaction than even the toughest union negotiator.

This Labor Day, let's celebrate the pursuit of profit alongside workers. There's plenty of room at the barbecue.