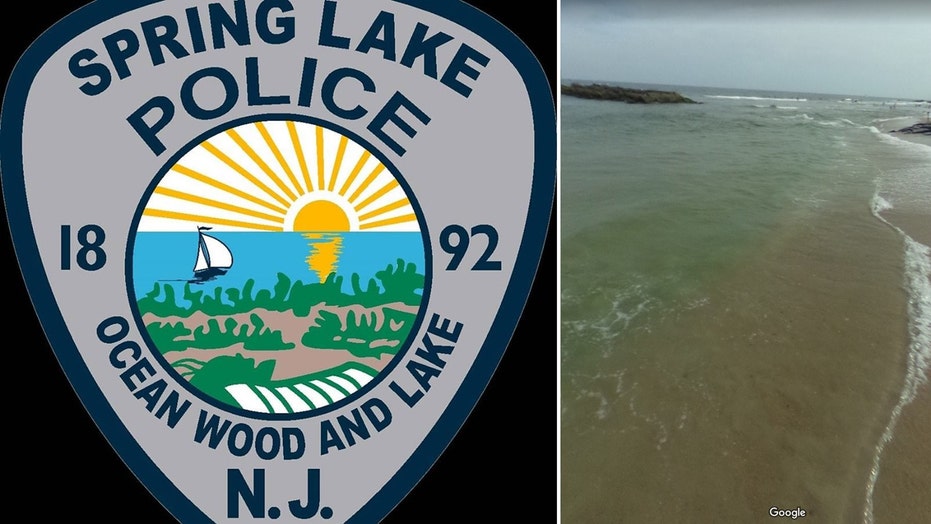 Lead field coordinator Diane Sabatino on how CBP will be assisting in disaster response to Hurricane Dorian.

A 15-year-old boy went missing at a Jersey Shore beach Sunday afternoon after being swept into choppy waters as Hurricane Dorian looms over the East Coast, according to officials.

Josiah Jeremiah Robison, of Ewing, and his teen sister appeared to be struggling in the choppy waters when a bystander went to help and lifeguards followed around 2:45 p.m., according to Spring Lake Police Chief Edward Kerr.

While lifeguards were able to help the teenage girl back to shore, the 15-year-old boy slipped under the water off of Brighton Ave. Beach in Spring Lake.

Cristin Armstrong, who walked to the scene before 3 p.m., told Fox News "the hurricane was really stirring up the water," adding that they prayed while the search was ongoing. "My heart hurts for that family."

A four-hour sea and air search by the state police, U.S. Coast Guard, sheriff's office and lifeguards failed to locate Josiah's body but a search is still ongoing.

"Our thoughts and prayers go out to the family and friends during this tragedy," Kerr said.

Yellow flags were flying as the ocean is being affected by Dorian, a category 5 hurricane headed toward the southeast coast of the United States, which meteorologists say will only make the conditions in the water rougher.

Anyone with information regarding the incident is encouraged to reach out to Detective Sergeant Christopher Kucinski at 732-449-1234 or ckucinski@springlakepolice.org.