After James Micioni died in March at age 97, a collection of rare and valuable sports memorabilia was discovered among his possessions in the attic of his home, including a hand-signed baseball card of former New York Yankees great Babe Ruth.

Micioni was from Boonton, N.J., and was known as "Uncle Jimmy." He had a collection of more than 1,000 vintage baseball cards and collectible items, which are expected to go for a total of several million dollars at auction, NJ.com reported.

The signed 1933 Ruth card alone is expected to sell for more than $100,000. Micioni had six of them -- each hand-signed by the celebrated Sultan of Swat. He also owned a signed Lou Gehrig card from the same year. 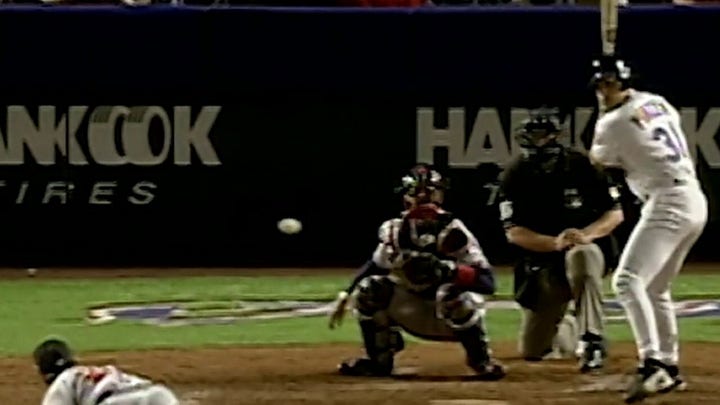 The collection was authenticated and graded by Professional Sports Authenticator (PSA), according to NJ.com. The parcels have been separated out and will be auctioned off in 2,000 separate lots.

The first round of auctions will take place on Sunday in Lancaster, Pa. It will also include a 1969 Topps Super Rookie Reggie Jackson card and a Pete Rose card from 1965.

Micioni used to write to photographers, as well as baseball players, and received original photos in return.

He lived near New York City for almost 100 years and witnessed some of the most storied moments in Yankees, Giants and Dodgers history, NJ.com reported.

“No one in the family was as knowledgeable about the baseball card industry as Uncle Jimmy,” Peter Micioni, 59, told NJ.com.