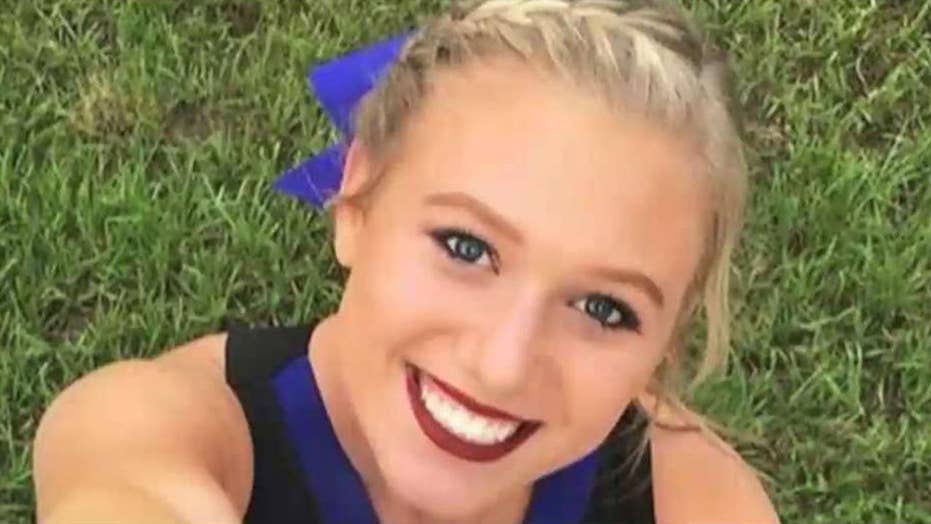 Foul play is not suspected.

Florida police are investigating why a college student died unexpectedly earlier this week.

Jessie Lauren Melcolm, a student at Tallahassee Community College, was found unresponsive Tuesday in her apartment. The 19-year-old student attended Bartram Trail High School in St Johns, Florida, and was a cheerleader.

The Tallahassee Police Department told WJAX-TV said they were investigating Melcolm’s death. The District 2 Medical Examiner’s Office said a preliminary cause of death was not determined but foul play was not suspected.

A family friend of Melcolm told WJAX-TV the student called her mother on Monday night, saying she had a headache. The next day, her mother contacted a friend of her daughter’s after she hadn’t heard from her. The teen was found unresponsive and died.

The school released an email to the community offering condolences to Melcolm’s friends and family, WTXL reported.

“Our thoughts and prayers go out to the friends and family of a TCC [Tallahassee Community College] student who passed away in Tallahassee on Tuesday,” the statement read.

The school said it would “continue to check and share reliable information with the TCC community as it becomes available.”

The Creeks Baseball Club has set up a campaign to raise money for the Melcolm family. The young woman’s father and brother are both coaches with the club.

“CBC is heartbroken to learn of the passing of Jessie Melcolm. The Melcolm family is such a large part of the CBC family,” a statement from the club read.