NEW YORK – An arrest has been made in the gruesome murder of New York City mom Orsolya Gaal, whose body was reportedly found stabbed nearly 60 times and stuffed inside a duffel bag, Fox News has confirmed.

Cops arrested 44-year-old David Bonola just before 1 a.m. Thursday and charged him with murder, criminal tampering and criminal possession of a weapon, the NYPD said. Bonola was not a stranger to the victim and has no unsealed criminal history in New York City, police said.

Authorities said Bonola lives on 114th Street near Liberty Avenue in Queens, about 2.7 miles from the victim's home on leafy Juno Street.

Examining the distances between both houses shows Bonola could have passed through the Jackie Robinson Parkway and the Metropolitan Avenue area – where Gaal's remains were discovered – had he chosen to walk home that night.

Photos from outside Bonola's home show the residence surrounded by police crime scene tape, with one marked police vehicle and multiple officers out front.

Gaal, a 51-year-old married mother of two, was found murdered on Saturday morning less than a mile from her Forest Hill home.

Investigators also found a blood trail that led them back to the family’s home. One of Gaal's sons was home at the time of the murder, and was questioned by authorities but was later released.

Meanwhile, her 53-year-old husband, Howard Klein, was with their other son on the West Coast, but told the New York Post he was returning home. Klein did not respond to Fox News Digital's request for comment on Monday. 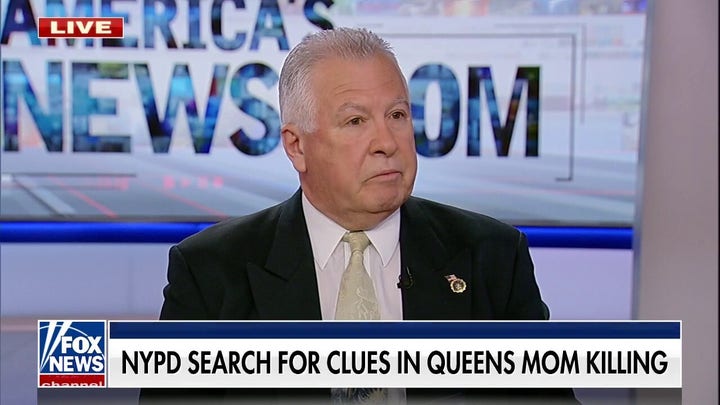 According to WPIX, Klein – who founded financial advisory firm RK Equity – received a chilling text message from someone who warned, in part: "Your wife sent me to jail some years ago when you were living near Austin Street in Forest Hills. I'm back, don't call the police or I will kill your family."

Surveillance footage from around 4:30 a.m. that day appeared to show a figure pulling a similar-looking bag along the sidewalk, sources confirmed. 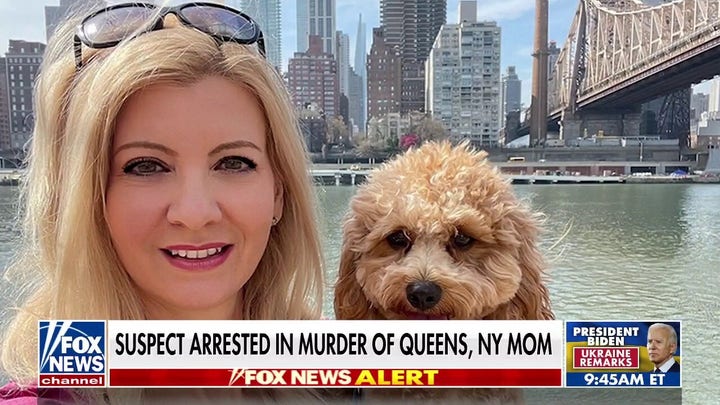 Local news station WNBC-TV reported that Gaal was last seen late Friday at a Queens bar and restaurant called Forest Hills Station House, where she was alone and stayed from about 11:45 p.m. to 12:30 a.m.

"She was here on Friday, right in the center of the bar. Had a Moscow mule, had a bite to eat. Spoke to a few of my staff members that know her, joking around in conversation," restaurant manager Gabriel Veras told WNBC. "She was a very, very sweet regular. She left alone and we were in shock the next day. Shock."