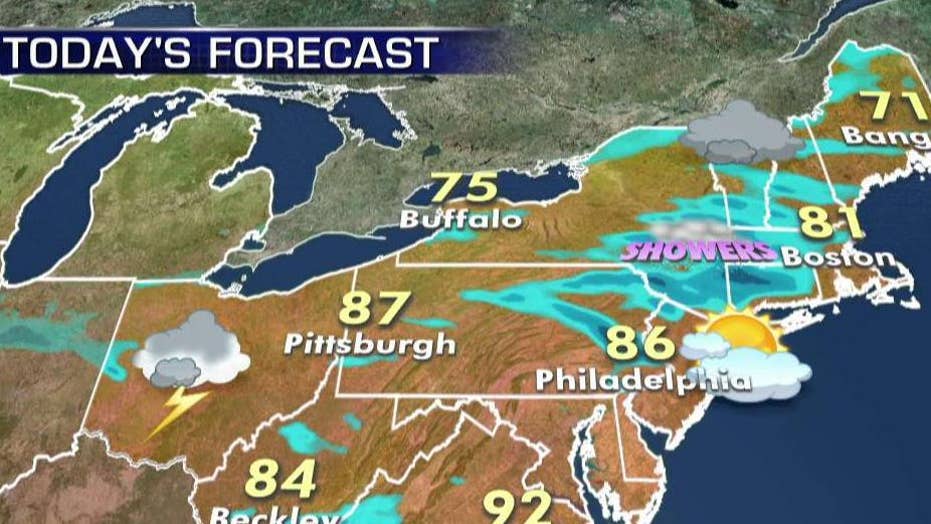 Weather officials are warning of potentially “life threatening” situations in Montana as certain parts of the state could see up 3 feet of snow as a “major fall storm” is expected to move into the region over the weekend.

Barely a week into fall, the National Weather Service issued a winter storm warning for parts of the Rocky Mountains where heavy snow is expected to slam the Judith Basin and Cascade counties with total accumulations reaching up to 15 inches at lower elevations and up to 30 inches in the mountains.

Strong winds of up to 35 mph are expected to last through Monday morning when the advisory is set to end.

Heavy rain will turn to snow Saturday morning, with the heaviest snowfall expected to come in the evening and last through Sunday night.

Officials are warning residents to stay indoors and carry flashlights, food and water with them if travel is necessary.

A photo taken by the Montana Disaster Emergency Services showed already a foot of snow along Highway 2 near Browning.

“If you are caught outdoors or become stranded while traveling, this could become a life threatening situation,” an advisory tweet read.

The Storm Prediction Center in Norman, Oklahoma, predicted heavy snowfall rates of an inch an hour in the Rocky Mountain front along the north of Great Falls until Monday at 6 a.m.