A Billings, Montana, man who once served as a tribal government official for the Mandan, Hidatsa and Arikara Nation, or MHA Nation, was sentenced to six years and three months in prison for his part in a bribery scheme.

The U.S. Department of Justice said in a press release on Monday that Frank Charles Grady, 54, was part of a bribery scheme that consisted of accepting bribes and kickbacks from a contractor that provided construction services at Fort Berthold Indian Reservation in North Dakota.

Court documents show Grady, in 2016 and 2017, served on the Tribal Business Council of the MHA Nation.

During that time, Grady sought out and accepted more than $260,000 in bribes and kickbacks from a contractor.

In return, Grady would use his elected power to help the contractor by awarding contracts, creating fake bids during the competitive bidding process, advocate for the contractor to the other Tribal members, and facilitate the payment of fake invoices, the DOJ said.

Grady was one of three Tribal officials charged in the bribery scheme in July 2020.

At the time, Phelan had been a representative on the Tribal Business Council since November 2012, while Reeves was a paid employee of the Tribal government.

The FBI Minnesota Field Office took the lead in investigating the case against Grady, while attorneys Andrew Tyler and John J. Liolos of the Criminal Division’s Fraud Section and Assistant U.S. Attorney Matthew Greenley of the North Dakota district prosecuted the case. 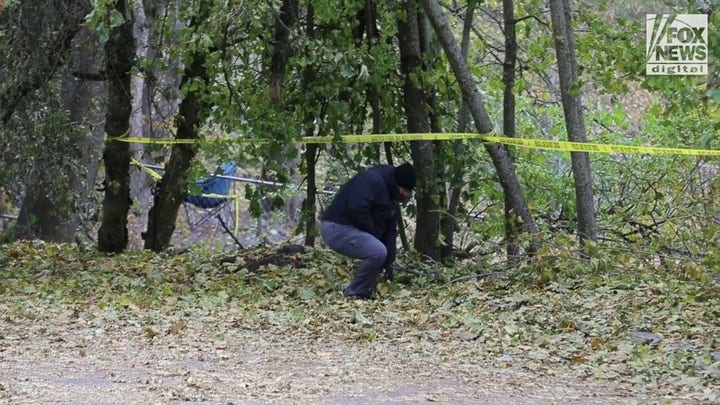