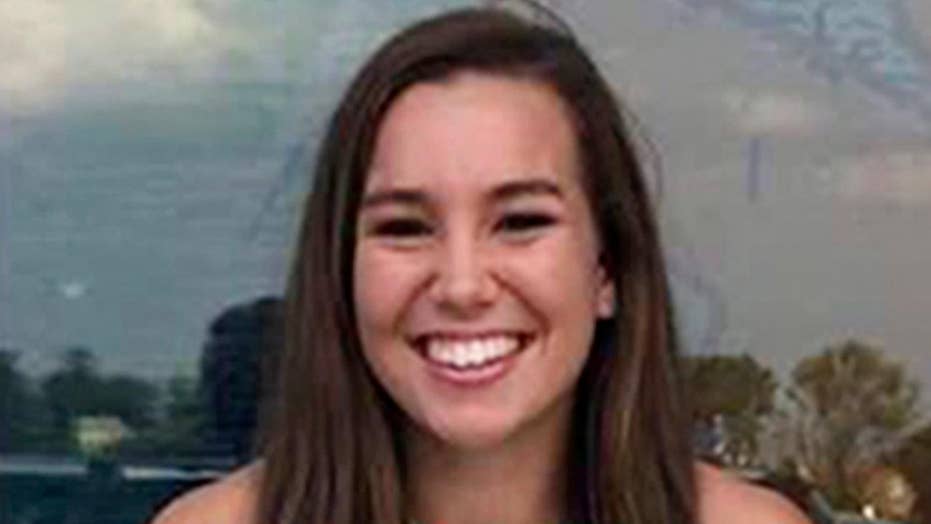 The father of Mollie Tibbetts, the Iowa college student whose disappearance caught the nation's attention, told members of the small community where she lived and studied to "turn toward the light" at his daughter's funeral Mass Sunday afternoon.

"This community needs to heal," Rob Tibbetts told a crowd of hundreds who packed the gymnasium at BGM High School in Brooklyn, from where his daughter had graduated last year.

"Today, we need to turn the page," Tibbetts said, according to the Des Moines Register. "We're at the end of a long ordeal, but we need to turn toward life — Mollie’s life — because Mollie's nobody's victim."

Tibbetts, a student at the University of Iowa, was found dead in a cornfield Aug. 21 by investigators who were led there by farmworker Cristhian Bahena Rivera. Rivera, 24, has been charged with first-degree murder in Tibbetts' death; investigators have said he is in the U.S. illegally and lived in Iowa for 4-7 years. 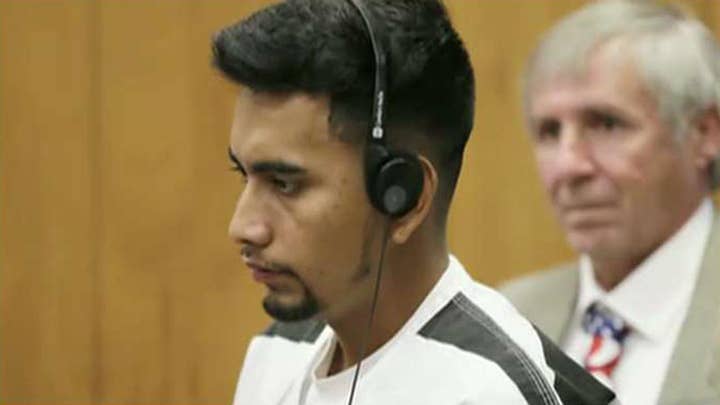 In his eulogy Sunday, Rob Tibbetts thanked the volunteers and law enforcement officers who joined in the search for his daughter. He also thanked the media, whom he credited with generating 400,000 tips about Mollie's potential whereabouts.

"You want to know why there's been such an outpouring?" Rob Tibbetts asked. "It's because we see ourselves in Mollie."

In keeping with the theme of "turning the page," Tibbetts recognized a couple attending the service who had gotten married and asked them to stand for a round of applause.

"That felt good," he said. "That's what Mollie would have done." He then asked for another round of applause for BGM's football team, which won its first game of the season Friday night. Scott Tibbetts, Mollie's younger brother, threw for two touchdown passes and ran for another in the victory.

Mollie's other brother, Jake Tibbetts, described his older sister as a uniter who worked to bring together people with differences.

"You've seen how hard Mollie is working upstairs in heaven," said Jake, who said he came up with his speech just 20 minutes before the start of the service.

Mollie's cousin, Morgan Collum, remembered Tibbetts as a girl who loved spaghetti and "a good Spotify playlist." She implored mourners to follow Mollie's example of working for good.

"Do right by her and share what strengths you have," Collum said. "Please don't be mad at God ... praise God for his perfect creation."

Fox News' Willie James Inman in Brooklyn and The Associated Press contributed to this report.