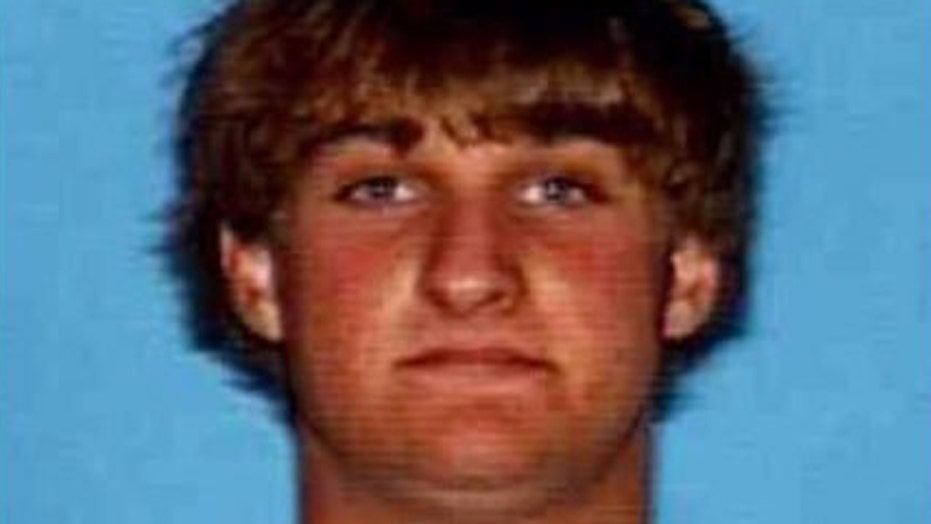 A missing 26-year-old wheelchair-bound man who was last seen leaving a Blink-182 concert in Southern California on Thursday night was found dead on Saturday, according to officials.

The Inglewood Police Department had been looking for Nicholas Anthony Picciolo, who attended the concert at The Forum in Inglewood on Thursday night with a friend but "got into a disagreement" and left.

His sister, Courtney Picciolo, told CBS LA that her brother was in a swimming accident years ago that left him with limited use of his hands and that he drove a specialized van.

Courtney Picciolo told the television station that her brother was in need of medical treatment due to his paralysis, and it was imperative for him to return home as soon as possible.

The Inglewood Police Department had been looking for a black 2013 Honda Odyssey minivan.

On Saturday morning, an officer found the body of a man inside a van in Inglewood.

Law enforcement officials told CBS LA the body matched the description of the 26-year-old, but the coroner still needs to positively identify the body. Inglewood Police told the television station that no foul play is suspected.