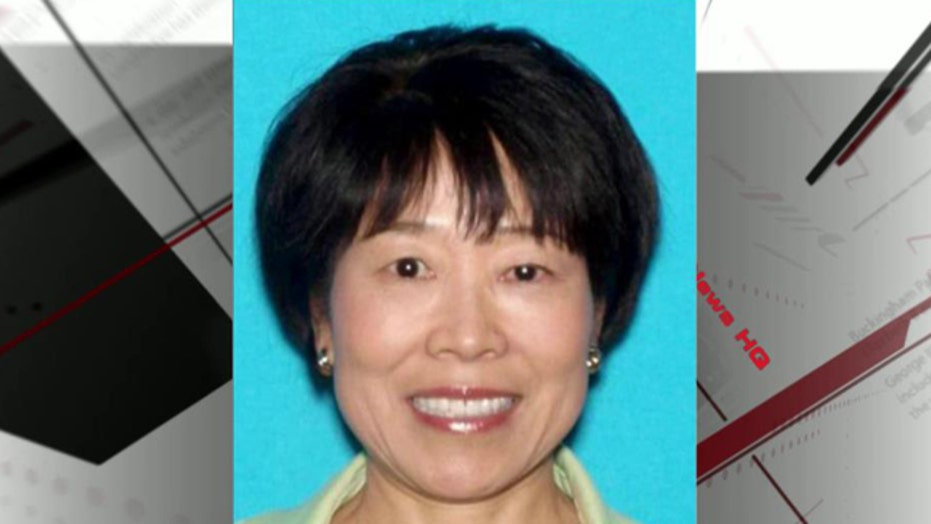 A woman who was lost in the rugged Sierra Nevada for nine days while suffering from broken bones survived by using a water filter to drink from a creek, authorities said.

Miyuki Harwood, 62, was found Saturday morning in a remote area of the Sierra National Forest in California after she used a whistle to get the attention of a search and rescue team who were looking for her, Fresno County Sheriff Margaret Mims said at a news conference.

Harwood was airlifted to a hospital to treat an unspecified injury sustained on Aug. 20 when she got separated from a group of hikers near Horsehead Lake, about 100 miles northwest of Fresno.

Harwood was listed in stable condition, the sheriff said after meeting Harwood at her hospital bed.

"Her voice was strong. She was extremely thankful that people were looking for her," Mims said.

Harwood, a Folsom native, was the focus of an intense search involving several law enforcement agencies after she was stranded in the mountains. She broke some bones and couldn’t hike back to her camp, Mims said. She also had very little food and supplies because she was carrying enough just for a day trip.

To survive, Harwood crawled for about two days from where she was injured to a creek where she could scoop water into a bottle with a filter inside.

"She was a fighter," said Rusty Hotchkiss, a California Highway Patrol flight officer and paramedic who flew Harwood to the hospital.

"She was very exhausted — very tired, but she was very thankful to be saved and to get out of there," he added.

Mims said the search for Harwood was hampered by thick smoke from a wildfire that has burned 96 square miles nearby in the Kings Canyon National Park.