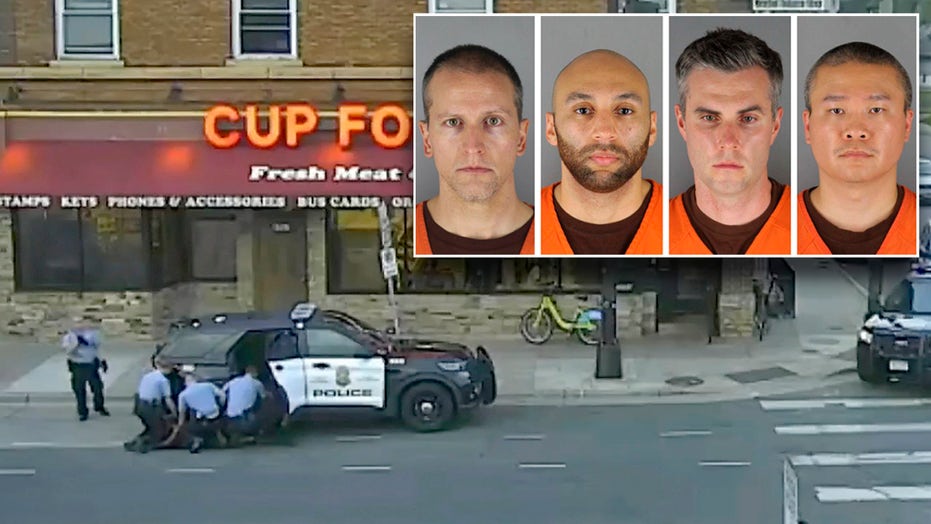 A Minnesota judge has ruled that no cameras will be allowed in the courtroom to livestream the upcoming trial for three former Minneapolis police officers accused in the May 2020 death of George Floyd.

Hennepin County Judge Peter Cahill announced in a ruling on Tuesday that he would not allow the trial for former Officers Tou Thao, Thomas Lane and J. Alexander Kueng to be livestreamed. Attorneys for the trio, who will be tried together starting with jury selection, had asked the judge to prohibit live coverage.

Cahill had allowed for live audiovisual coverage during the trial for ex-Minneapolis cop Derek Chauvin, who has already been convicted in connection with Floyd’s death. But Cahill said that while he allowed such coverage during the April 2021 trial because of COVID-19, the virus was no longer enough of a threat for him to reasonably overrule attorneys’ objection.

Jury selection for Thao, Lane and Keung is slated to begin on June 14, and opening statements are scheduled to start July 5.

Officials have said Kueng held his knees on Floyd’s back, while Lane had his legs and Thao maintained a perimeter by keeping bystanders back. Chauvin, who was convicted of murder, held his knee against Floyd’s neck for nine and a half minutes, despite Floyd’s repeated shouts that he could not breathe.

The trio was already tried and convicted in a federal court of violating Floyd's civil rights.