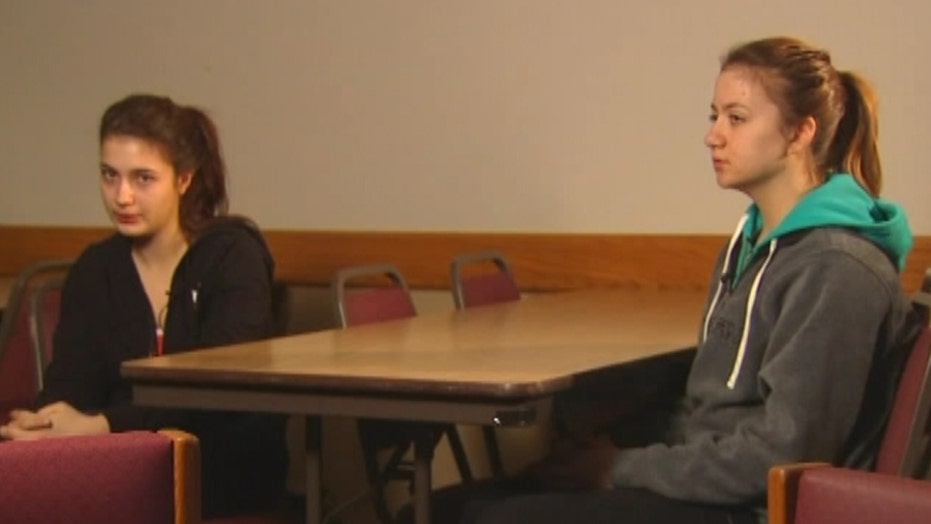 Two Minnesota girls who were reported missing in 2013 amid a custody battle between their parents were found on a farm Wednesday, authorities said.

The Lakeville Police Department said in a statement that Samantha and Gianna Rucki, ages 16 and 17, were found after authorities from the U.S. Marshals and Grant County Sheriff’s Department executed a search warrant Wednesday afternoon.

The sisters “were found safe and in seemingly good health,” police said.

The girls were found on a horse farm, in Herman, Minn, Fox9.com reported.

Authorities told Fox9 they suspect an underground support group has been helping to hide the girls since they were reported missing.

The family was the subject of a previous investigation by Fox9 over “parent alienation,” where the girls told the news outlet their father physically and emotionally abused them, but David Rucki accused their mother of turning the girls against him.

The girl’s mother, Sandra Grazzini Rucki, was arrested last month in Florida and is currently being held in the Dakota County jail on 3 counts of felony deprivation of parental rights, Fox9.com reported.