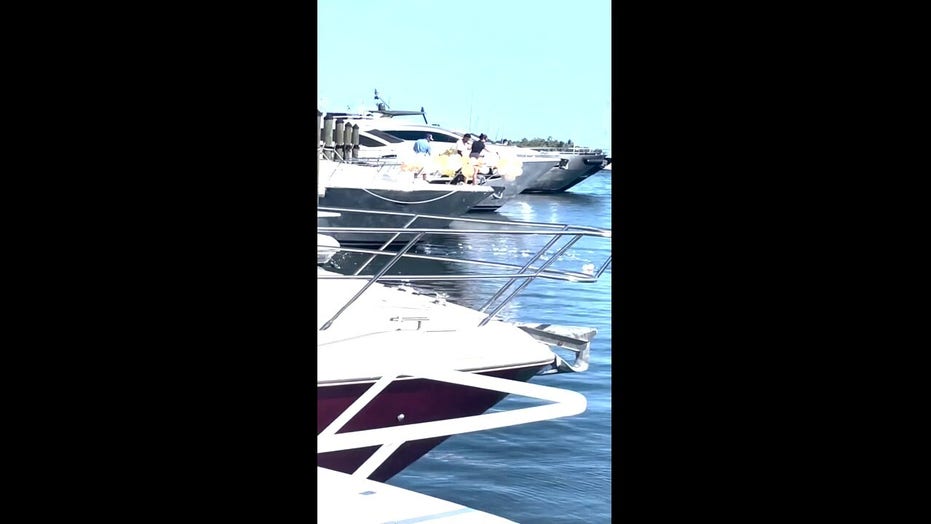 Boaters were captured on video popping dozens of balloons into the water, prompting the Miami Police Department to open an investigation.

Police in Miami have arrested one individual and issued over $25,000 in civil citations for illegal dumping after video showed boaters aboard a yacht popping dozens of balloons into the water.

The Miami-Dade Police Department announced Thursday morning that its Illegal Dumping Unit made the arrest and issued 10 civil citations to others involved in the incident at the Bayshore Landing marina.

Police didn’t release the identities of those involved.

In video shared with Fox News by Esteban Bruna of Miami Maritime group, people on the bow of a charter boat are seen popping dozens of balloons into the water.

"Gotta love Miami charger boats," says Bruna in the video. "Let’s throw a party, pop every single balloon on the bow of a boat, just right into the water."

In another clip, discarded balloon fragments can be seen throughout the marina.

"Our coastal waterways are the natural beauty of our country, and our marine life depend on us to keep them safe," Perez said.