Cleotha Henderson, the Tennessee man accused of abducting and killing Memphis teacher Eliza Fletcher, was back in court Thursday morning for a hearing on unrelated kidnapping and rape charges.

Henderson, 38, was indicted on Sept. 8 on charges of aggravated rape and kidnapping in connection with an alleged sexual assault from September 2021. He wore a dark-green top with white undershirt, a face mask and grey-colored pants for his Thursday morning court appearance.

Shelby County court Judge Lee V. Coffee called Henderson a "repeat violent offender" and ordered him held on $1 million bond, local news station WREG reported. He is being represented in this case by public defender Jennifer Case, who is also defending Henderson against his several other charges.

An indictment obtained by Fox News Digital states that Henderson "On Sept. 21, 2021, in Shelby County, Tennessee, and before the finding of this indictment, did unlawfully and intentionally, knowingly, or recklessly sexually penetrate [the victim] by use of force or coercion, while armed with a weapon." Henderson is also charged with being a convicted felon in possession of a firearm in relation to the Sept. 21, 2021 incident.

According to a statement from the Tennessee Bureau of Investigation, Henderson’s DNA was linked to the alleged rape just days after he was accused of his terrifying attack on Fletcher.

Fletcher, a 34-year-old married mother of two, was jogging near the University of Memphis around 4:30 a.m. on September 2 when Henderson violently abducted and killed her, authorities have said.

Cleotha Henderson appears in Judge Louis Montesi courtroom for his arraignment on Tuesday, Sept. 6, 2022 in Memphis, Tennessee. Henderson has been charged with kidnapping and murdering jogger Eliza Fletcher. (Mark Weber/Daily Memphian via AP)

Police said that Fletcher was "abducted and forced into" the GMC Terrain. They also said a nearby surveillance camera captured the same GMC Terrain within the area of the abduction 24 minutes prior to Fletcher being taken. 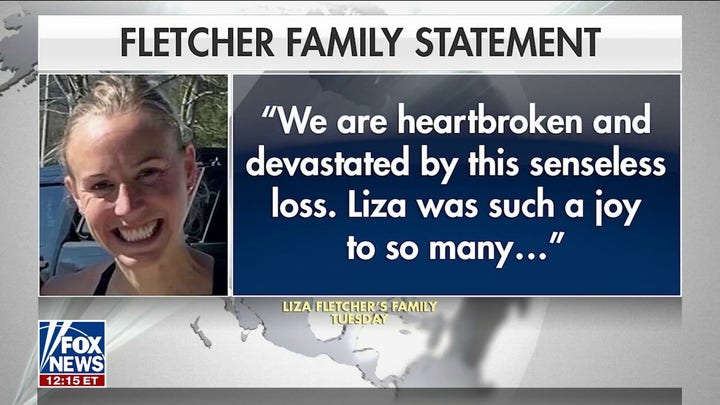 Henderson was taken into custody by law enforcement officers on Sept. 3, and declined to give police any information that would have led to the body of Fletcher. 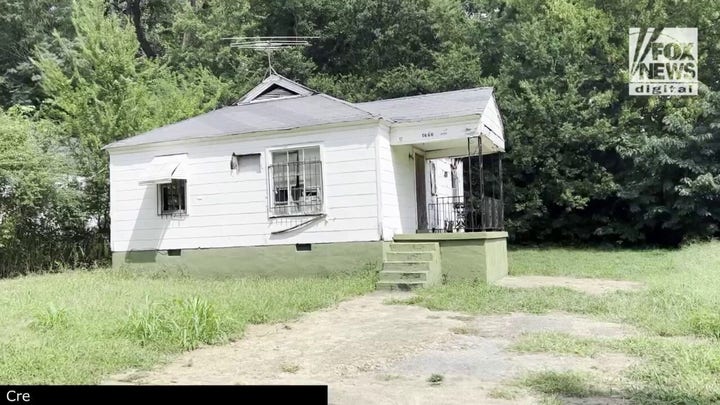 According to an affidavit, Henderson's brother, Mario, told law enforcement officers that Henderson was seen cleaning the interior of the GMC Terrain with floor cleaner. Fletcher "suffered serious injury" and "left evidence, e.g., blood, in the vehicle that the Defendant cleaned," according to court documents.

Fletcher's body was found on Sept. 5 around 5:07 p.m. in the "rear of a vacant duplex apartment," which was near the same area where Henderson was allegedly seen cleaning out the GMC Terrain.

Henderson, who also goes by the last name "Abston," was charged with first-degree murder, premeditated murder and murder in perpetration of kidnappings, in addition to other counts that include aggravated kidnapping and tampering with/fabricating evidence.