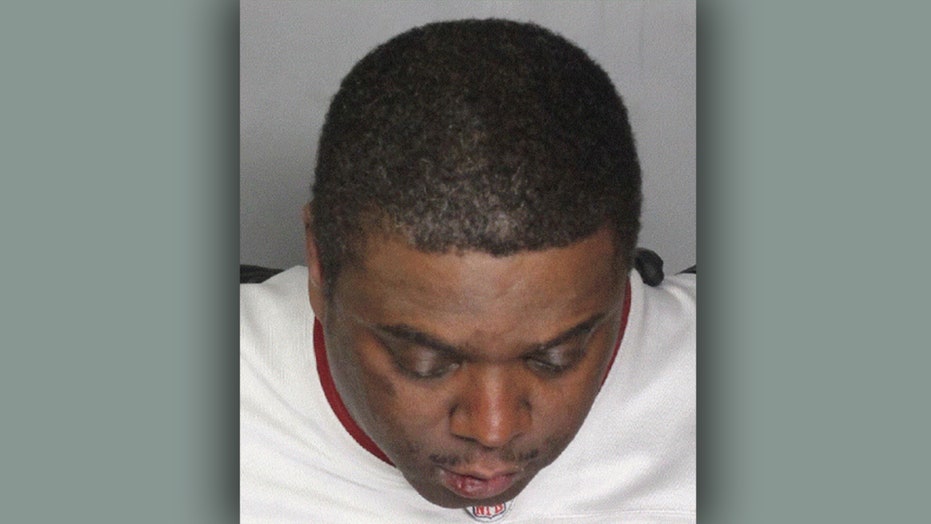 An Uber driver remained in a medically-induced coma Monday after an alleged knife attack by a ride-share passenger -- an assault he successfully fought off before suffering a heart attack, his wife said.

McVey and Jeter reportedly began to argue after they reached Jeter's destination before 10 p.m., and by the time authorities arrived on scene, officials said Jeter was seen swinging a knife at McVey.

Investigators said McVey didn't appear to have any injuries when he spoke with them, but his wife, Holly McVey, said her husband suffered a heart attack shortly after the incident.

“I was in disbelief. I was like, 'You’re kidding me. He coded? And now he’s had this massive heart attack?' I just couldn’t believe it. I’m still in shock," she said. “We have two little girls, and they keep asking me, ‘Is dad going to die?'"

McVey was hospitalized Monday morning in a medically-induced coma, according to his wife, who questioned what protections Uber has in place for its drivers. 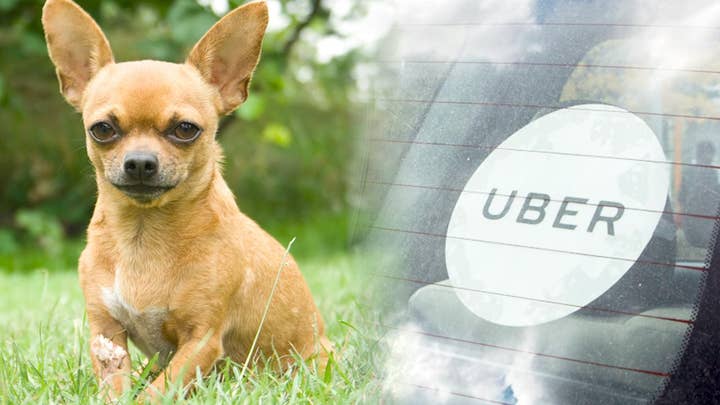 “If they can’t do anything to keep them safe, at least if something does happen, they need to have some financial protection for them,” she said, adding McVey had only been driving for the ride-sharing company for a few months.

Jeter was charged with assault with a deadly weapon, making criminal threats and resisting arrest, according to online jail records. He was being held on $250,000 bail Monday and is scheduled to appear in court Tuesday.