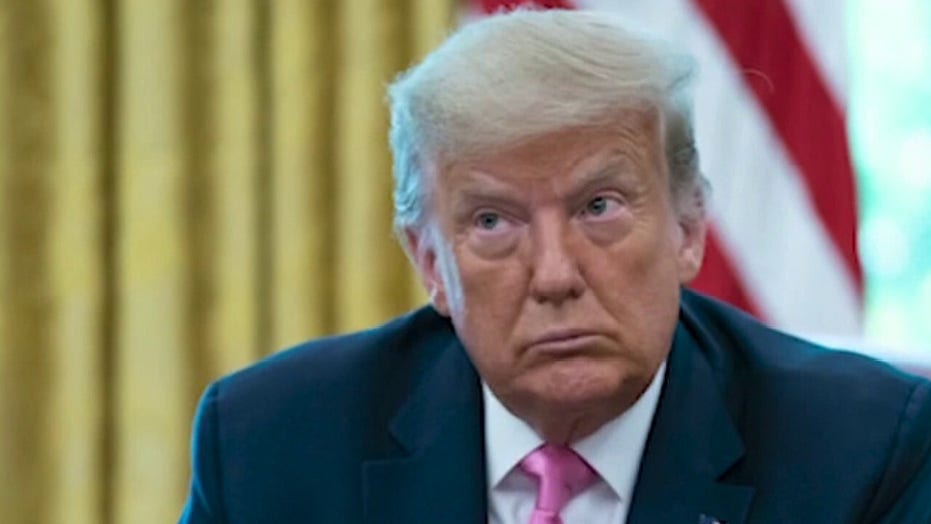 A man in Georgia who wore a “Make America Great Again” hat to vote in 2016 received a letter of instruction for violation of a law against campaigning at polling sites, the Atlanta Journal-Constitution reported.

Georgia’s State Election Board voted 3-1 Thursday to sanction Lee Holsworth, who said he wears hats because of skin cancer.

“I didn’t feel like I was electioneering or anything like that. I was just coming in to vote. I don’t even know if there were any other voters there,” he said, according to the newspaper. “When asked to take it off, I was so surprised, but I did it.” 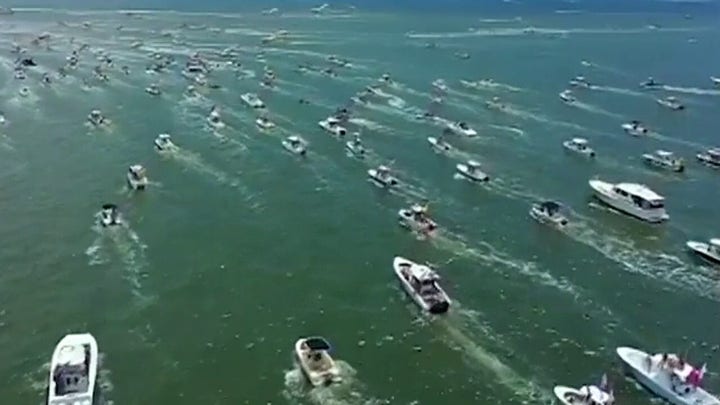 Georgia law prohibits voters from distributing or displaying campaign materials within any polling place. The board can punish with fines of up to $5,000 and referrals to the attorney general’s office.

The three Republicans on the State Election Board voted that Holsworth violated state law, and the token Democrat on the board opposed the finding.

Republican poll watcher and board member Matt Mashburn said the hat is a symbol of President Trump.