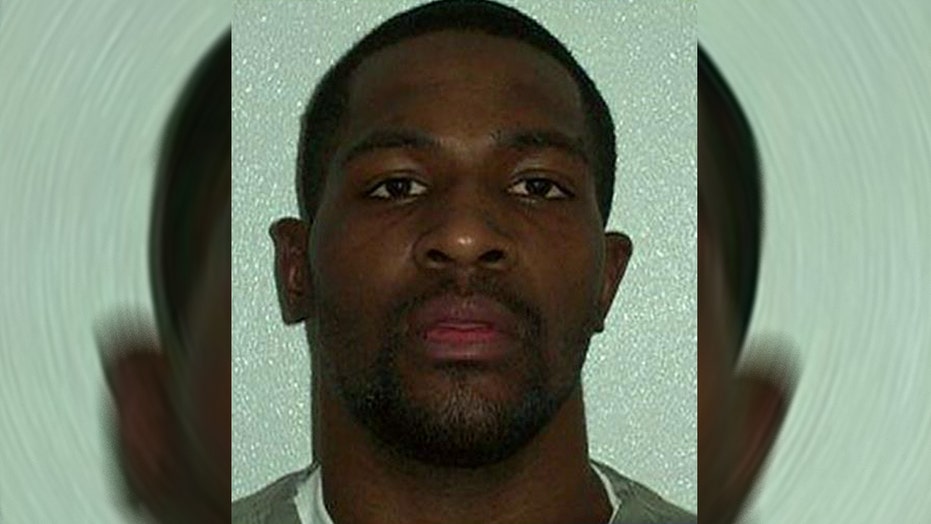 'Happening Now' legal panel reacts to defendant asking to be executed, refusing to help attorneys in case of dead co-worker

A psychologist says a 31-year-old man charged with first-degree murder in the beheading of a co-worker at a food-processing plant in suburban Oklahoma City wants to be executed and won't help his attorneys prepare his defense.

Dr. Anita Russell testified Monday at a rare competency trial that will decide whether Alton Nolen can be tried for murder in the September 2014 attack.

Nolen is accused of cutting off 54-year-old Colleen Hufford's head with a knife at the Vaughan Foods plant in Moore.

Russell said Nolen is intellectually impaired. She said he has an IQ of 69 and that a normal IQ is 100.

She said Nolan refused to talk about legal defenses and expressed a general distrust of attorneys.

A not guilty plea has been entered for Nolen.