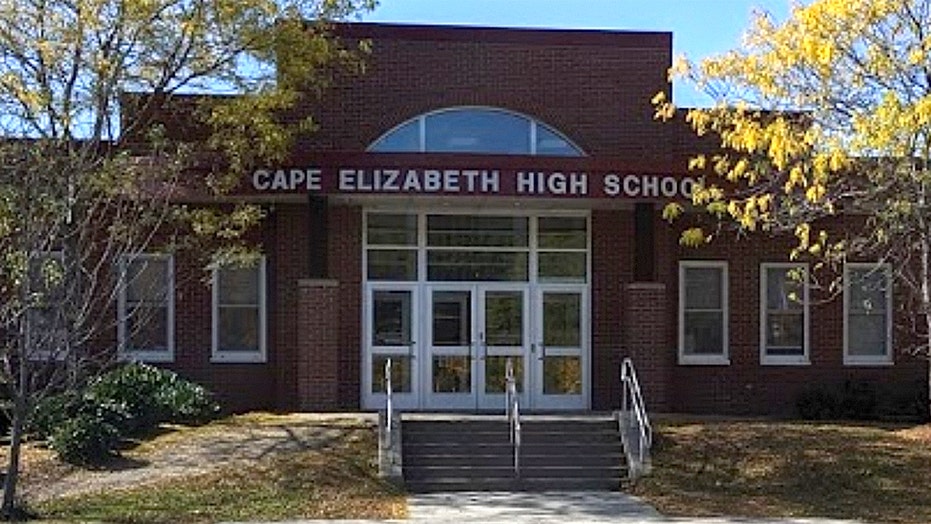 A judge blocked the suspension of a 15-year-old high school girl on Thursday who was punished for posting notes that warned of a "rapist" at Cape Elizabeth High School in Maine.

Aela Mansmann was accused of bullying by school officials in Cape Elizabeth, Maine after they discovered the notes she placed appeared to ostracise one of the male students, forcing him to miss classes.

The notes, which she placed in two bathrooms of the school on Sept. 16, read: "There's a rapist in the school and you know who it is," even though there was no evidence to back up her accusations.

Mansmann and two other girls had been suspended for four days on Oct. 4. after their behavior was determined to be a form of bullying. Aela denied trying to single out a student as a rapist and only did so to highlight the issue of sexual assault, according to the BBC.

A  judge has blocked the suspension of a 15-year-old high school girl on Thursday who was punished for posting notes that warned of a "rapist" at Cape Elizabeth high school in Maine. (Google Maps)

A judge granted a temporary stay on the suspension Thursday, citing concerns over free speech, while a lawsuit filed by the girl's family against the school is still pending. Aela was unmasked after a student brought the note to school officials who identified her through camera footage.

Because of the note, "the rumor mill spun out of control, creating fear in the high school," according to The Bangor Daily News.

Principal Jeffrey Shedd initially said the three suspended girls "made a really bad choice." He also determined the school was safe after interviewing roughly 47 people, according to the outlet.

The suspension of Aela led to 50 students walking out in protest over free speech rights on Oct. 7. The American Civil Liberties Union (ACLU) sued the school district near Portland, arguing the girl had taken a "public stance as an ally for victims and survivors of sexual violence."

U.S. District Court Judge Lance Walker blocked the suspension on Thursday citing his belief that it'll likely be overturned on the grounds of free speech and Title IX.

His ruling said the notes placed were "neither frivolous nor fabricated, took place within the limited confines of the girls' bathroom, related to a matter of concern to the young women who might enter the bathroom and receive the message, and [were] not disruptive of school discipline."

He added that a "student who expresses a comparable view in [a] similar fashion will be denied access to school simply because her viewpoint offends the sensibilities of school administrators."

"All my daughter ever wanted was for students to feel safe speaking out about sexual assault," she said in a statement through the ACLU. "I'm so proud of her for standing up for what she believes in."