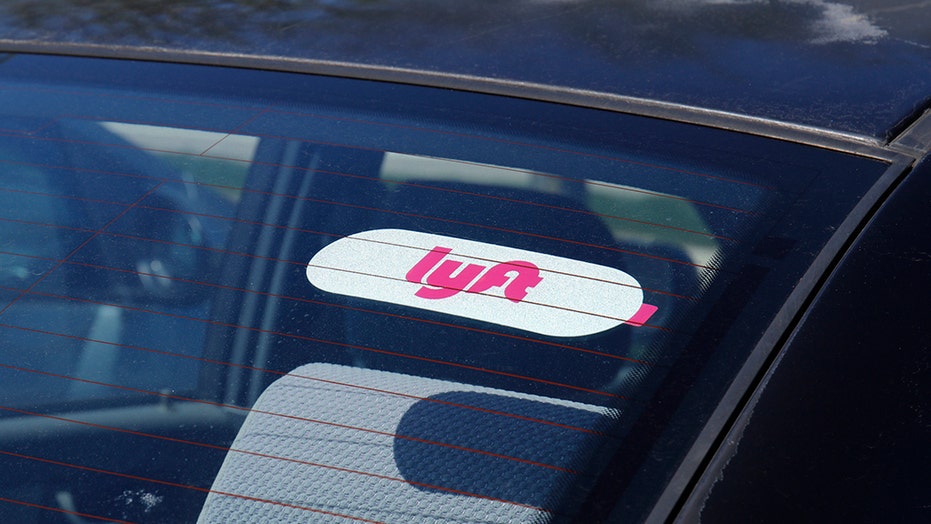 Twenty women who say they were sexually assaulted or raped by their Lyft drivers have filed a lawsuit against the ride-share giant, saying it has not taken steps to enhance rider safety as the company continues to come under scrutiny over its response to violence against riders.

The suit, filed in San Francisco Superior Court on Wednesday, said the company failed to implement reasonable measures to protect passengers and that corporate management "failed to implement the most basic and rudimentary procedures for the proper investigation of sexual assaults that are reported in their vehicles."

“Lyft’s response to this sexual predator crisis among Lyft drivers has been appallingly inadequate,” the suit said.

The complaint comes weeks after another lawsuit filed on behalf of 14 other women who alleged Lyft mishandled sexual misconduct complaints against its drivers. 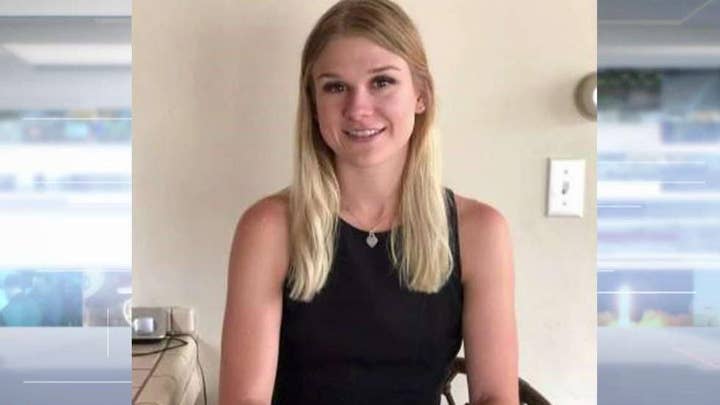 Mike Bomberger, an attorney with the San Diego-based law firm Etsey & Bomberger, which represents the 20 women, assailed the company in an interview with The Mercury News in San Jose, Calif.

“Lyft has a sexual assault epidemic going on in its vehicles, and they haven’t done anything to fix it,” he said. “Lyft’s executives are tone-deaf to this problem and the need to really address it.”

The lawsuit further alleged Lyft has stonewalled law enforcement efforts to investigate the incidents, The Washington Post reported, and that the company fostered a culture that silenced victims.

The women are seeking an unspecified amount in damages for medical costs and emotional distress, as well as punitive damages.

At a press conference to announce the lawsuit, Caroline Miller, of Cartersville, Ga., said she awoke from a nap during a Lyft ride after a night of celebrating her birthday to find the driver with his hand down her pants.

"If that driver knew that there was a camera on him, do you think that these kinds of things would happen?" Bomberger asked. 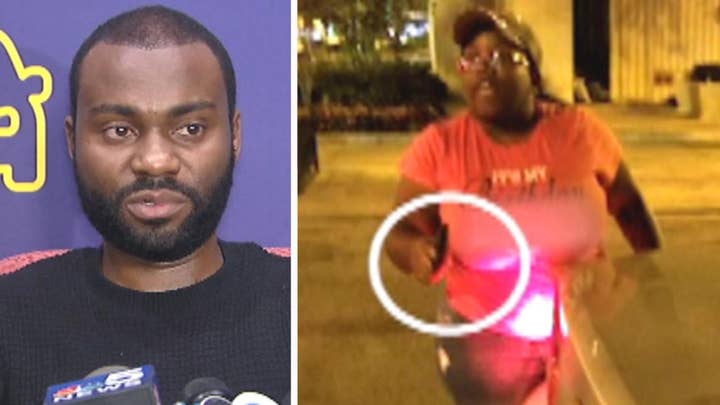 In a statement to Fox News, the company said it has launched a series of safety features aimed at protecting passengers.

“What these women describe is something no one should ever have to endure," a Lyft spokesperson said. "Everyone deserves the ability to move about the world safely, yet women still face disproportionate risks. We recognize these risks, which is why we are relentless in our work to build safety into every aspect of our work. That means continually investing in new features and policies to protect our riders and drivers." 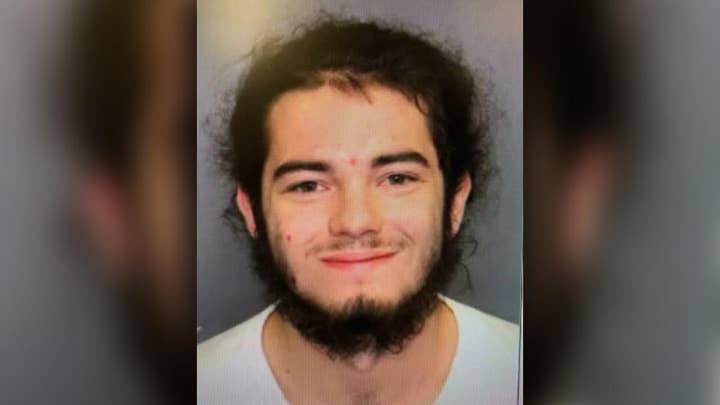 The spokesperson said the company has partnered with the Rape, Abuse & Incest National Network (RAINN) to offer violence prevention education to drivers, in addition to annual criminal background checks.

The company announced a set of safety features in September, including the ability for passengers to contact 911 emergency services from the Lyft app. It also introduced the "Smart Trip Check-In," which allows riders to talk with customer support in the event of delays.

The spokesperson said Lyft was the first ride-sharing company to launch a critical response line for passengers and drivers to voice safety concerns.