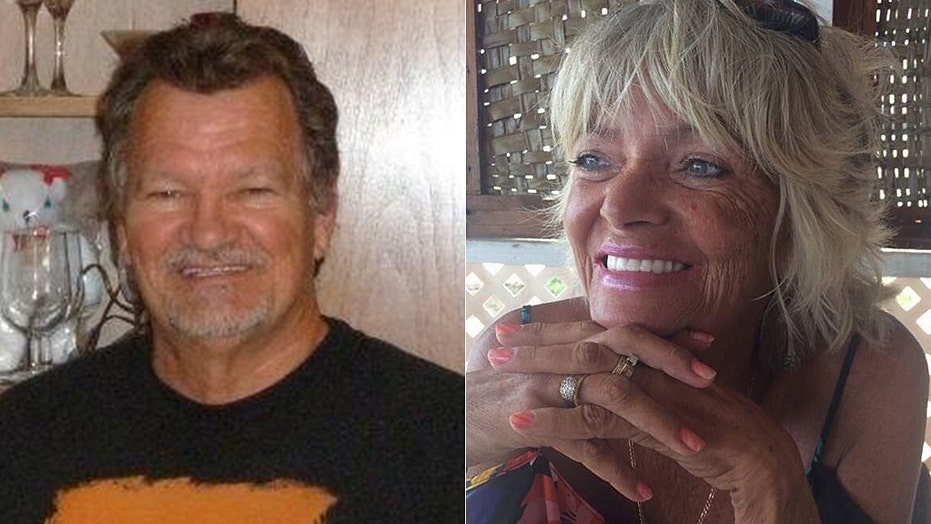 A Louisiana couple died in Puerto Rico on Wednesday after the catamaran they were in caught fire while docked at a marina in Cabo Rojo, local authorities said.

Police said the fire began in the kitchen although it was not immediately clear how it started.

Gather Tannehill died from burns sustained in the fire while his wife died from smoke inhalation, officials said.

It wasn’t immediately clear where in Louisiana the couple, believed to be between 65 and 70 years old, was from but their boat was registered in New Orleans.

A friend of the Tannehills, who appeared to have been nearby when the fire broke out, took to Facebook on Wednesday to confirm the couple’s death.

“So sad, so sad that my heart hurts,” the post read. “Two neighbors and I tried to extinguish with 3 neighboring whimsy boat water hoses until the firemen arrived and quickly extinguish the cockpit and down below ball of fire.”

He continued: “They returned to P.R. the day before this past Xmas after sailing a year in the Caribbean and they told us that they came back to make Puerto Rico their home for good.”