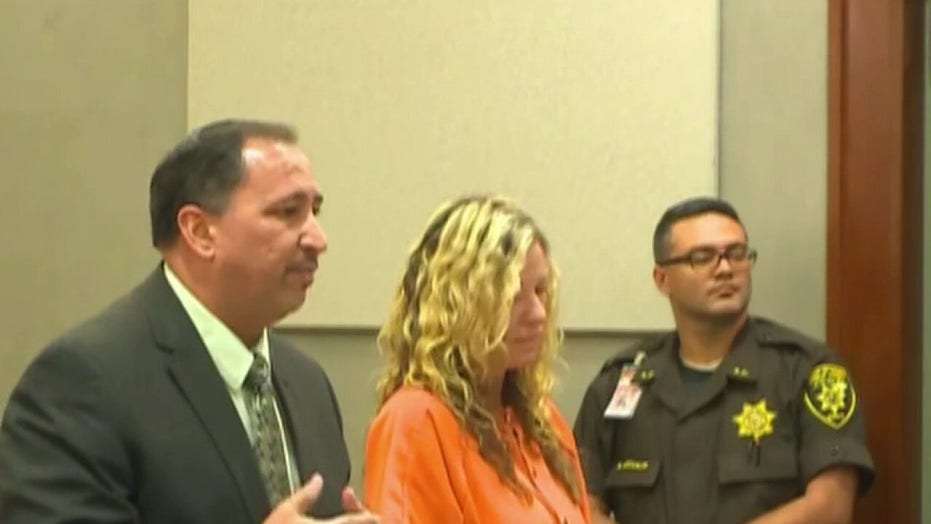 Lori Vallow, mother of two missing Idaho kids who was arrested in Hawaii in February in connection with their unknown whereabouts, has a court date Friday in Idaho, according to a report.

But the location of JJ Vallow, 7, and Tylee Ryan, 17, who haven’t been seen since September, remained a mystery, FOX 10 of Phoenix reported.

Vallow is being transported from Hawaii to the Madison County jail in Rexburg, Idaho, where she will be held until her scheduled court appearance at 2 p.m. Friday, according to the station. 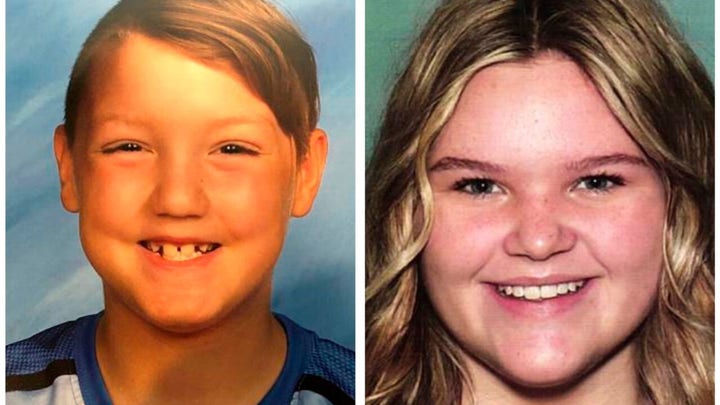 She will face two felony counts of child abandonment, obstruction, solicitation to commit a crime and contempt of court, according to authorities.

Last week Vallow waived her right to an extradition hearing following her arrest and a judge refused her defense attorney’s request that her bail bond be lowered to $10,000 from $5 million.

Prosecutors had argued that Vallow was a flight risk, pointing to the “extensive media attention” given to her case and her financial resources.

Vallow’s arrest followed her noncompliance with a January court order to physically present her children before Idaho welfare workers or Rexburg, Idaho, police within five days of the order.