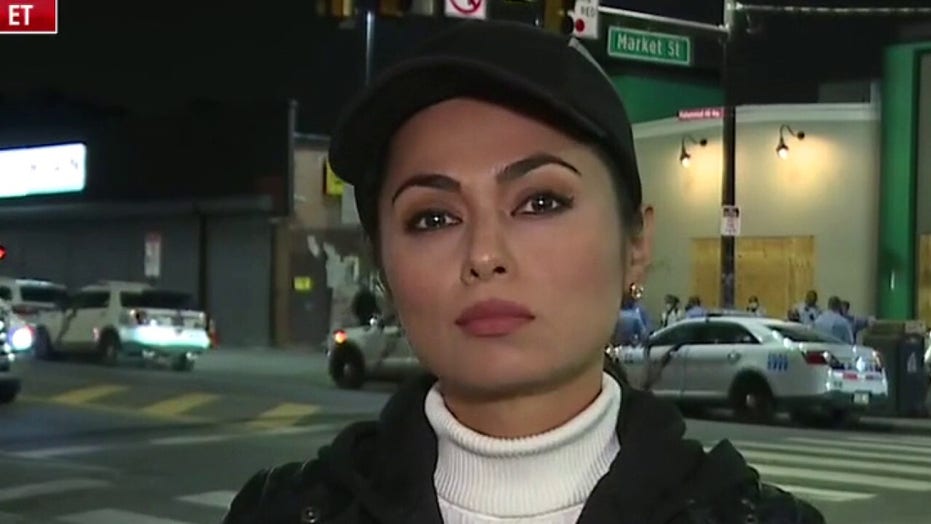 Philadelphia imposed a citywide curfew Wednesday after two nights of unrest that saw violent clashes between demonstrators and police.

The curfew will run from 9 p.m.to 6 a.m. Thursday. Businesses were notified in a message from the city managing director's office.

Grocery stores, restaurants, and pharmacies will be allowed to operate delivery services after 9 p.m.

Also on Wednesday night, multiple explosive devices were found inside a van near Center City Philadelphia, which prompted a response by the city police bomb squad and federal investigators, according to a report.