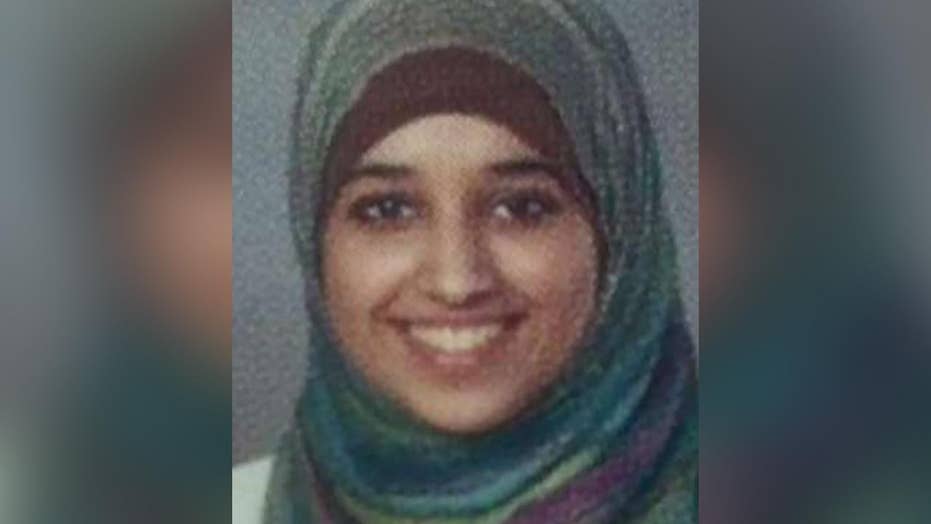 A hearing date was reportedly set on Tuesday concerning the lawsuit from the family of the Alabama woman who wants to come back to the U.S. after having joined ISIS.

Federal Judge Reggie Walton slated the court date for Monday after Hoda Muthana’s family requested that the case be hastened, considering her current placement at a refugee camp in Syria, according to The Associated Press.

Muthana’s family waged the legal battle against President Trump, Secretary of State Mike Pompeo and Attorney General William Barr after the administration said she was not an American citizen and would be prohibited from coming into the country with her young son.

Trump tweeted on the matter last week, saying that he’d told Pompeo “not to allow Hoda Muthana back into the Country!”

Attorneys from the Constitutional Law Center for Muslims in America filed a lawsuit on behalf of Ahmed Ali Muthana arguing that his daughter and grandson should be allowed to return to America, and her citizenship be recognized.